Yesterday I got my invite to join the Ubuntu One Windows Beta. I thought I’d show off some screenshots.

The installer is a small 12MB .msi installer and installation of it is straightforward. 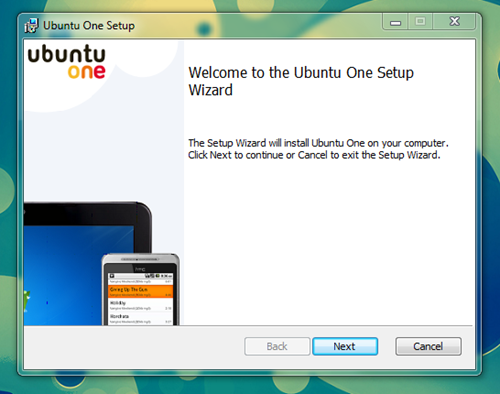 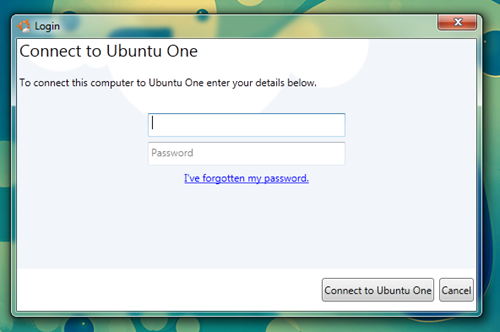 Once installed and logged in it sets about doing its job: syncing your Ubuntu One account to Windows. Despite a ‘known issue’ of slowness in the initial sync mine was very fast – but then I don’t have a lot in my Ubuntu One account ;) 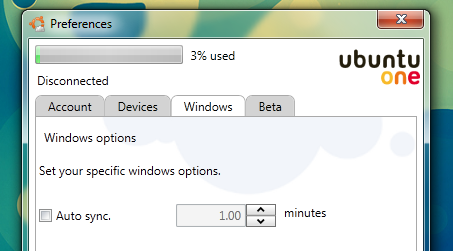 During the sync the tray icon becomes animated. A nice little touch. 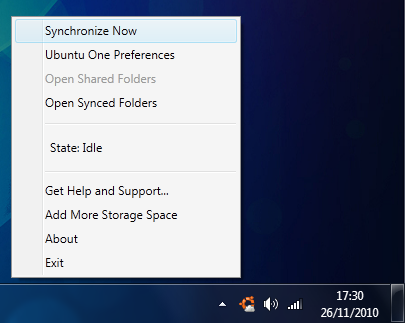 In this first beta you can only ‘sync’ your main Ubuntu One folder. This is placed in your ‘My Documents’ directory. Support for sync outside of the Ubuntu folder is targeted for future releases. 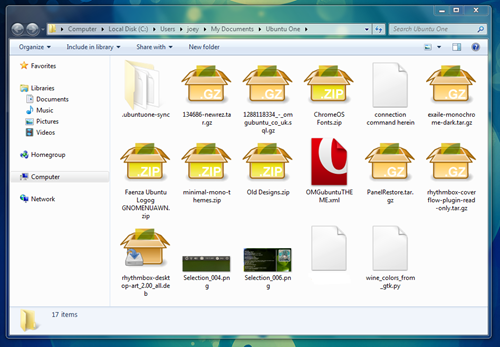 So far only a sync interval options is available to configure but more features are heading to the Windows port including: –

And more curiously this: –

One other thing to note about UbuntuOne on Windows is that it automatically adds itself to the Start up items. 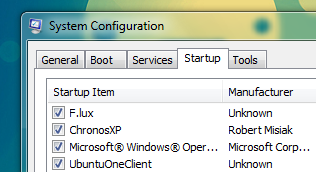 For more information on Ubuntu One for Windows and how to join in the beta testing point your browsers to voices.canonical.com/ubuntuone/?p=689

Rocco Foti I don't think there are all these big news, apart from Wayland
Ubuntu 21.04 Release Date & Planned Features