The announcement, which will see orders sent to the UK from the end of this month onwards, is fantastic news to everybody everywhere. The more easily-accessible channels for people to acquire solid and well-designed Linux-running machines the better.

Back to the announcement: –

"Our most common request, which we’ve long wanted to fulfil, is shipping internationally. Starting at the end of this month, System76 will begin shipping products to the United Kingdom. We will ship US keyboards and power cords as we don’t stock UK variants yet. We’ll include plug adapters for the power cord." 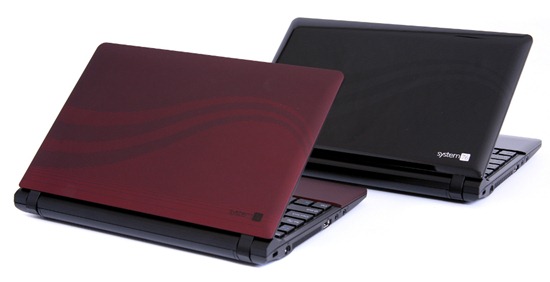 System76 certainly had a lot more to say than just this and I heartily recommend that you to go on over and read their full post – it’s stirring stuff that address not only their international shipping plans but also where they see themselves now and in the future.

Don’t forget to fan them @ facebook.com/system76 and/or stalk them on Twitter @system76