Nautilus – the default file manager in Ubuntu – has an interface many consider to be awful and overly complex.

It has button after button, toolbar after toolbar, menu after menu – and just looks, in my opinion at least, clunky.

Ian “ Izo” Cylkowski also thinks that Nautilus could do with a makeover and has gone a step further and produced some mock-ups detailing his vision for the file browser.

To get to his design, Cylkowski deconstructed the current Nautilus, highlighti ng its replicated buttons and superfluous menus.

It’s well worth reading the whole thing over at his site @ http://www.design-by-izo.com/2010/02/27/deconstructing-nautilus-and-rebuilding-it-better/ although a brief summary is below. 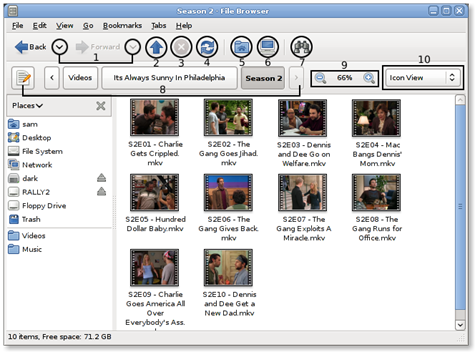 His resulting mock-up is worthy of an OMG! 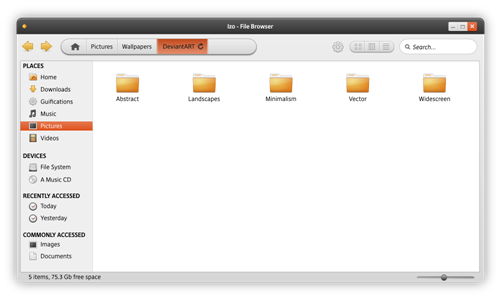 He even goes one better by proposing that GNOME Activity Journal – which uses Zeitgeist to display a log of your recent file activity – would make more sense as part of Nautilus rather than a standalone application.

Seeing it in mock-up it’s hard to disagree! 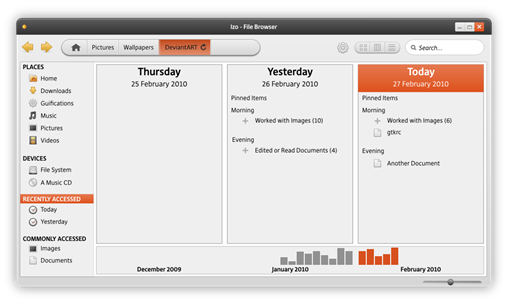 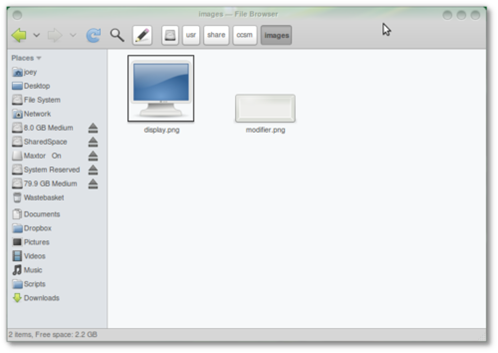 Open a terminal and type the following commands, hitting your return/enter key after each.

Then either log out and back in to use the new Nautilus or manually do it by pressing Alt+F2 and typing: –

Now we need to launch nautilus, so press Alt+F2 again, this time entering: –

To hide/show the “menu bar” as in the screenshot hit Alt+M.
To toggle the sidebar use ‘F9’. 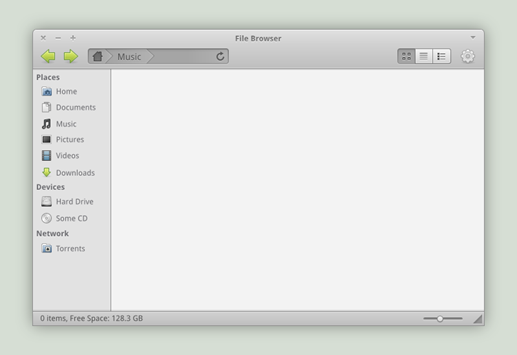 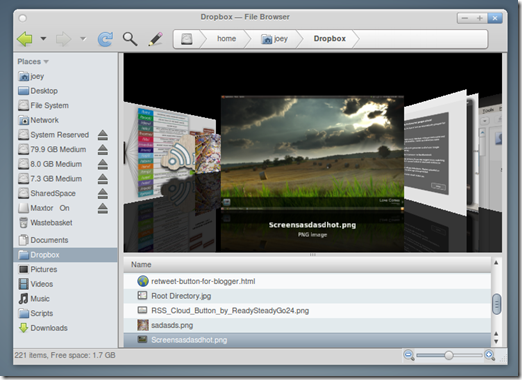 And you needn’t worry about losing the ability to ‘type’ in the pathbar either, as DanRabbit’s vision has that covered in spectacular style: –

Practical future: Lucid, GNOME 3 and beyond

Leaving the land of mock-ups and 3rd party win, what IS Nautilus going to look like in the future? 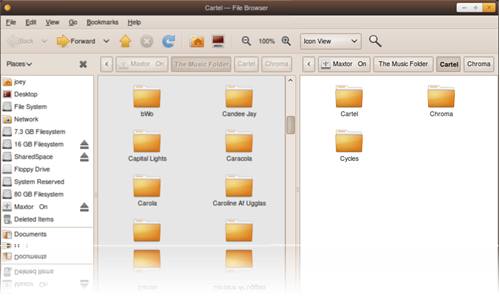 GNOME 3 will see nautilus become solely a file manager. “What?” you ask. Currently Nautilus provides several parts of the GNOME desktop including your actual ‘desktop’. With GNOME 3 Nautilus will be relegated to simply being a file manager – making swapping it out for an alternative a breeze.

Although noting concrete has been built – or even decided on – yet last weeks GNOME usability hackfest in London threw up some tantalizing glimpses into what’s being proposed.

Behold the whiteboard of divination: – 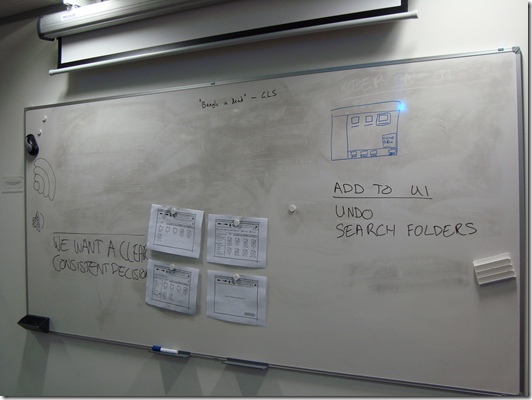 Máirín Duffy posted the above image and some notes on the discussion of Nautilus from the hackfest on her blog – which I’ve shamelessly pillaged and pasted below.

Head on over to her blog for even more juice on GNOME 3 from the week-long discussion.

A lot of the discussions for GNOME 3’s direction tie in wonderfully with the proposed directions offered up by Elementary and Izo.

It seems the future of Nautilus has its bearing set firmly in the direction of awesome.

Home » News » The Future Of Nautilus 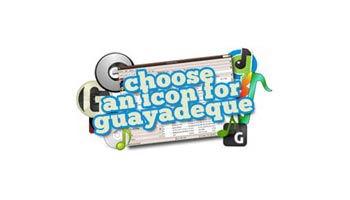