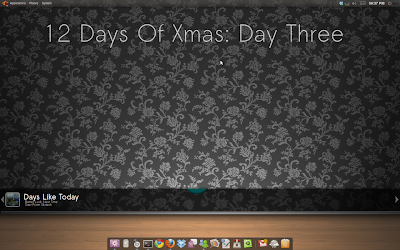 Day Three of our countdown of 2009’s top applicationss leads us to an application from the same stable as yesterdays’ Gloobus Preview. Yep! Today we’re throwing tinsel and baubles over its sister application CoverGloobus! 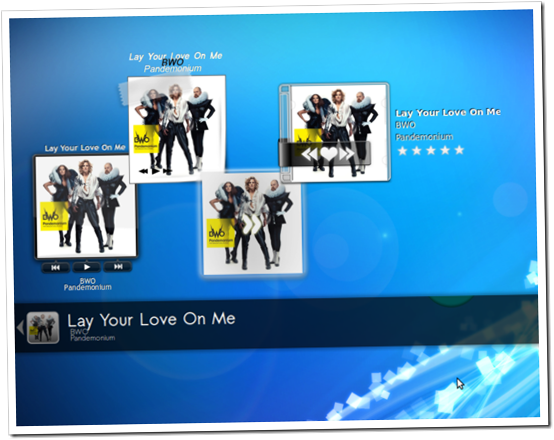 CoverGloobus comes with tons of themes with plenty more available

CoverGloobus is an application that I’ve mentioned a lot of over the last year, so regular readers may already know about the awesome-ness of it.

First released in April this year, the application originally only supported the Banshee media player. It picked up support for Rhythmbox and QuodLibet a few months later, and added an easily invokable lyrics window and a handful of bug fixes. Listen media player support and a bunch of new themes rounded out the 1.4 release.

It was, however, the most recent release in October that really earned the application its’ cookies on this list. 1.5 added some really awesome new themes (i’m biased, one was made by me!) as well as a configuration window, auto-restart, more lyrics sources, auto-save positioning and one-click drag support.

CoverGloobus runs from it’s directory so there is no installation needed. Simply move the folder somewhere safe, give the covergloobus.py file permissions to execute as a programme, then add a launcher to it in your menu.