The latest new on the next iteration of the Ubuntu desktop.

For those times you want to find something online with the hassle of having to open your browser, heading to Google and then searching, try the 'Web Source Lens' for Ubuntu 11.04 Unity. 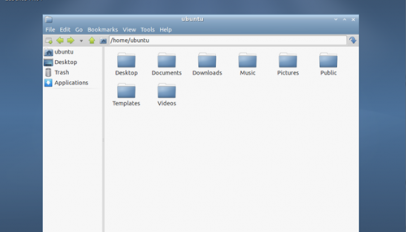 An unofficial 64bit build of Lubuntu has made available for download. 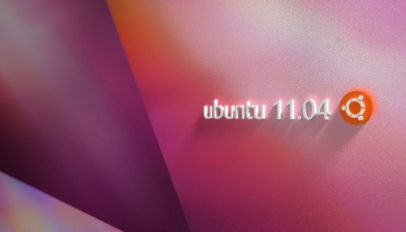 Hands up if you remember those gorgeous 3D rendered wallpapers by insospettato we featured late last year? Well he's back with a new, nattier version... 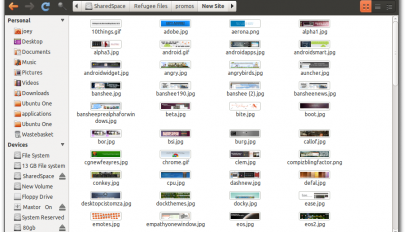 It's no secret that I love the new look Ubuntu One Control Panel in Ubuntu 11.04: it's slick, integrated and raises the overall sheen of the Ambiance theme in Ubuntu. DeviantArtist simplygreat likes it too. So much that he's created a simple 'hack' for Nautilus-Elementary that brings the style of the Ubuntu One Control Panel to the popular file-browser Nautilus-Elementary. More info and download link inside.

Ubuntu 11.04 saw 'resize grips' introduced to the bottom right corner of GTK+ applications in order to make resizing windows that little bit easier. But not everyone appreciates it. Disabling the grip, whilst costing you a more precise target for resizing, is an easy 'hack' to accomplish.

[How to] Run KDE Plasma Widgets in Ubuntu Unity

Bring the rich world of Plasma widgets into Ubuntu 11.04.

The latest daily builds of Chromium come with a neat gift for Natty users - Unity Launcher progress bar and badge support. This is the second Unity-specific feature to land in Chromium. Ubuntu Application Menu support landed in the 'about:flags' staging area back in mid-April. Read on for install instructions.

Lubuntu 11.04 - the latest version of lightweight, LXDE based Ubuntu derivative - has been released.

With Unity installed and all set-up (see our list of ten things to do after installing if you're at a loss) it time to get 'comfortable' in your new surroundings. This Unity Shortcuts wallpaper, created by the ace Octavian Damiean, will orientate you to Unity's ways in no time. 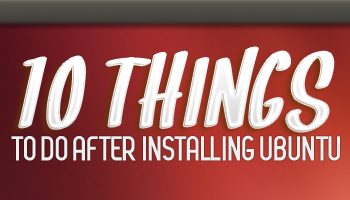 So you've downloaded or upgraded to the latest release of Ubuntu - the nominal Natty Narwhal - but what now? As great as Ubuntu is out of the box here are 10 things that can make your experience more of a swim in the ocean than a splash...

It's finally here: Ubuntu 11.04 is available for download. Sporting the brand new Unity desktop environment, it's all too easy to feel scared or uneasy about switching to Ubuntu 11.04. But don't.

Follow Ubuntu 11.04 reactions in our information Hub (update: back on)

Come Ubuntu release day, there's so much stuff happening it's often hard to keep track. There are new articles popping up on OMG! Ubuntu! throughout the day, reactions on Twitter and Identica, chat in the #ubuntu-release-party IRC channel and constant refreshes of www.ubuntu.com to see if the release is, in fact, released.