The design team as Canonical has responded to concerns raised in the community about the design of the Ubuntu Web Browser icon.

Does the Ubuntu Web Browser Need a New Icon?

Ubuntu community member thinks the Ubuntu browser app icon is too similar to Apple's Safari. Should it be changed? 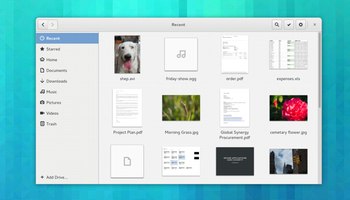 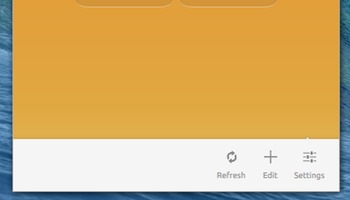 Finding and accessing application toolbars on Ubuntu Touch has been made easier in recent builds of the mobile OS.

I had a chance to sit down with Ubuntu's new Desktop Manager, Jason Warner. I met Jason at Linux.conf.au in Brisbane earlier this year and had a good chat about Unity, and the future of Ubuntu over a beer, but only just now got around to formally interviewing him for OMG! Ubuntu! As Desktop Manager, Jason oversees every release of Ubuntu, and the buck stops at him for quality control. We quizz him about his thoughts on Unity, Ubuntu's mass market appeal, and targeting Apple. Read on for the full interview.

Off and away: Ivanka Majic hits the road on leave from the design team

Canonical's Creative Strategy Lead Ivanka Majic is taking a break from coordinating the design of Ubuntu to enjoy her honeymoon on a motorbike trip from the top of North America to the bottom of South America.

Earlier this week Akshat took some time out to chat with open-source fan and graphic designer talented Ian 'Izo' Cylkowski about his work, his tools and his thoughts on designing in open-source.

As promised, in this post I discuss the new website design, decisions I had to make, trade-offs and the process I went through to establish a nice style. You also get some "behind the scenes" images and information on the history of how the design was born over the last few months! Click through to read the full article in all its glory!