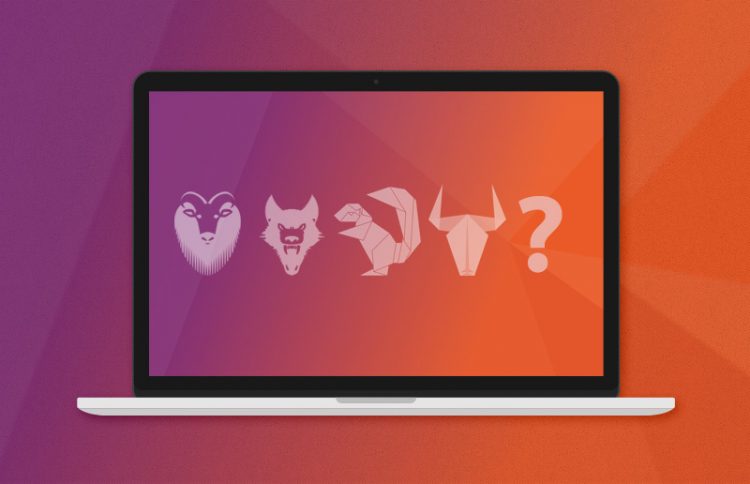 With its stable release now under a month away, Canonical has revealed the official mascot artwork for Ubuntu 17.04 ‘Zesty Zapus’.

Created by the Canonical design team, the official Zesty Zapus graphic will appear in Ubuntu 17.04 desktop documentation and show up on merchandise, like the traditional official release t-shirt, and event banners.

The logo, which was revealed in a commit to to the Ubiquity installer package in 17.04, will also make an appearance on the welcome slideshow that plays during every new Ubuntu installation — so if you plan to make your next install a fresh one, keep an eye out!

Are you a fan of the Zesty Zapus logo? How would you have designed an origami mouse? 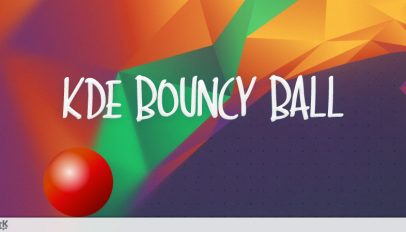 The KDE Ball Widget Bounces Back to Life
Read Next