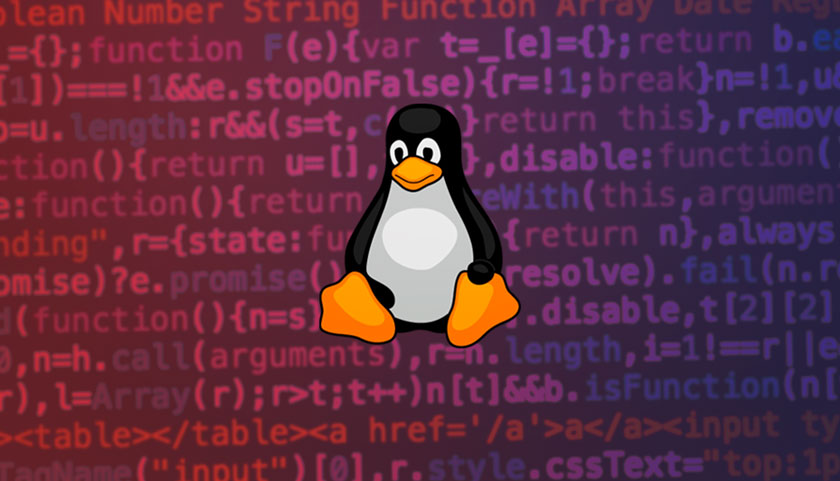 Linux Kernel 5.14 has been released.

“I realize you must all still be busy with all the galas and fancy balls and all the other 30th anniversary events, but at some point you must be getting tired of the constant glitz, the fireworks, and the champagne. That ball gown or tailcoat isn’t the most comfortable thing, either. The celebrations will go on for a few more weeks yet, but you all may just need a breather from them.”

Quite so, Linus! Quite so!

So what goodies await us in this kernel uplift?

Linux 5.14 features (as always) an avalanche of improvements big and small, new capabilities, and enhanced hardware support. This post is not an exhaustive list, rather a collection of highlights which caught my interest/eye.

An amusing addition: you can remove AMD Radeon cards without trigging a kernel panic thanks to a new “hot-unplug feature” in Linux 5.14. While I wouldn’t advise removing a graphics card from a live booted system, this should in theory be useful to some one!

The select/share button on the Microsoft Xbox One Controller should now work on systems using this kernel revision.

Dell plans to include hardware-based kill switches for mics and webcams in its future laptops so Linux 5.14 includes a driver to support these functions.

Audio enthusiasts may be interested to know a low latency USB driver is included in this release. The new driver lowers latency during audio playback and, Phoronix notes, it has been with PulseAudio, JACK, and PipeWire.

Linux 5.14 is available to download as a source code from the kernel.org website, which you can compile by hand on your distro of choice.

Alternatively, wait for your distro maintainers to do it for you. Rolling release distros like Arch will, as always, get newer kernels sooner than time-based releases like Ubuntu, Linux Mint, and Zorin OS.

Ubuntu 21.10 will probably ship with Linux 5.14 (kernel feature freeze has not yet passed) but there are no guarantees.

The Ubuntu kernel team provide mainline builds of 5.14 for Ubuntu but, as always, these are not recommended for regular people, just developers! Use them at your own risk. 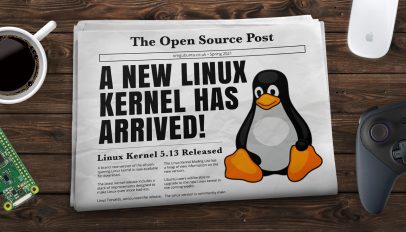 Linux Kernel 5.13 Released, This is What’s New
Read Next