Today, August 25, is the day most open-source folk bust out the bunting to celebrate the famous kernel’s formal founding.

It was on this day 30 years ago that a fresh-faced Finn named Linus Torvalds sat down to type out a small announcement and share it with the Minix newsgroup.

The subject? His ‘hobby’ operating system:

Hello everybody out there using minix-

I’m doing a (free) operating system (just a hobby, won’t be big and professional like gnu) for 386(486) AT clones. This has been brewing since april, and is starting to get ready. I’d like any feedback on things people like/dislike in minix; as my OS resembles it somewhat (same physical layout of the file-sytem due to practical reasons)among other things.

I’ve currently ported bash (1.08) an gcc (1.40), and things seem to work. This implies that i’ll get something practical within a few months, and I’d like to know what features most people want. Any suggestions are welcome, but I won’t promise I’ll implement them :-)

What’s striking about Linux’s announcement is how modest it is.

We tend to imagine that major paradigm-shifting moments start with a bang, or some bombast. Linux, it seems, was out to buck expectations right from the off by doing things — unconventional from the start!

Although August 25 is considered Linux’s birthday by most people (including the Linux Foundation) Tux actually has a second birthday, rather like Her Majesty the Queen.

Some prefer to mark the kernel’s anniversary on the day the first source code (of what would become Linux) got released, which wasn’t until September 17, 1991, a whole month after the announcement post.

Whatever date is best is by-the-by as Linus himself says both dates are valid. 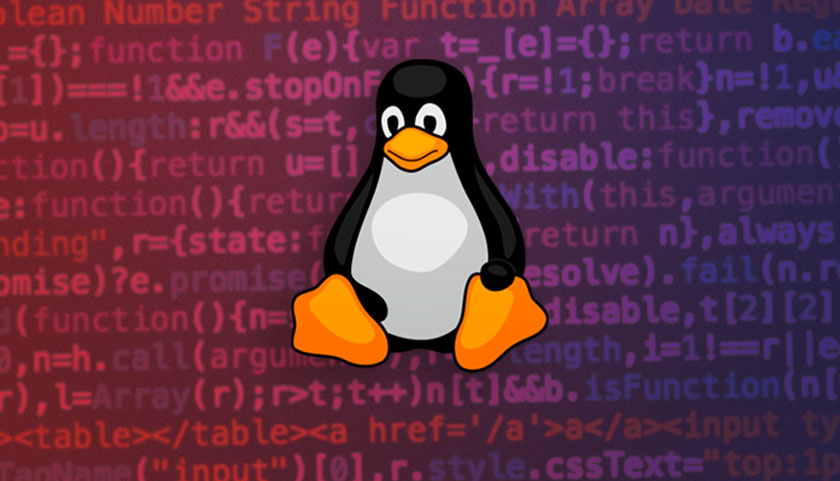 Today Linux is the beating heart of modern computing.

Much of what we use, whether it runs Linux or not, likely relies on Linux in some form.

After all, Linux powers everything, from high-speed trains and supercomputers to smartphones, space robots, super-secure routers, and desktop PCs (like the on you’re using to read this post) and, of course, web servers (like the one hosting this post).

But 30 is still young; there’s plenty of scope for Linux to mature further, to make inroads into areas it hasn’t — and help create new areas of computing which don’t yet exist!

Help celebrate Linux’s birthday by sharing how you first discovered Linux in the comments … Alternatively bring cake, I don’t mind which. 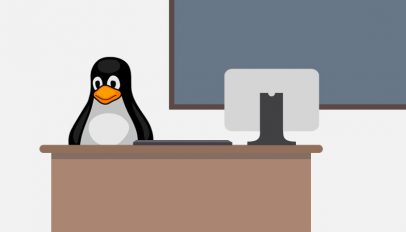