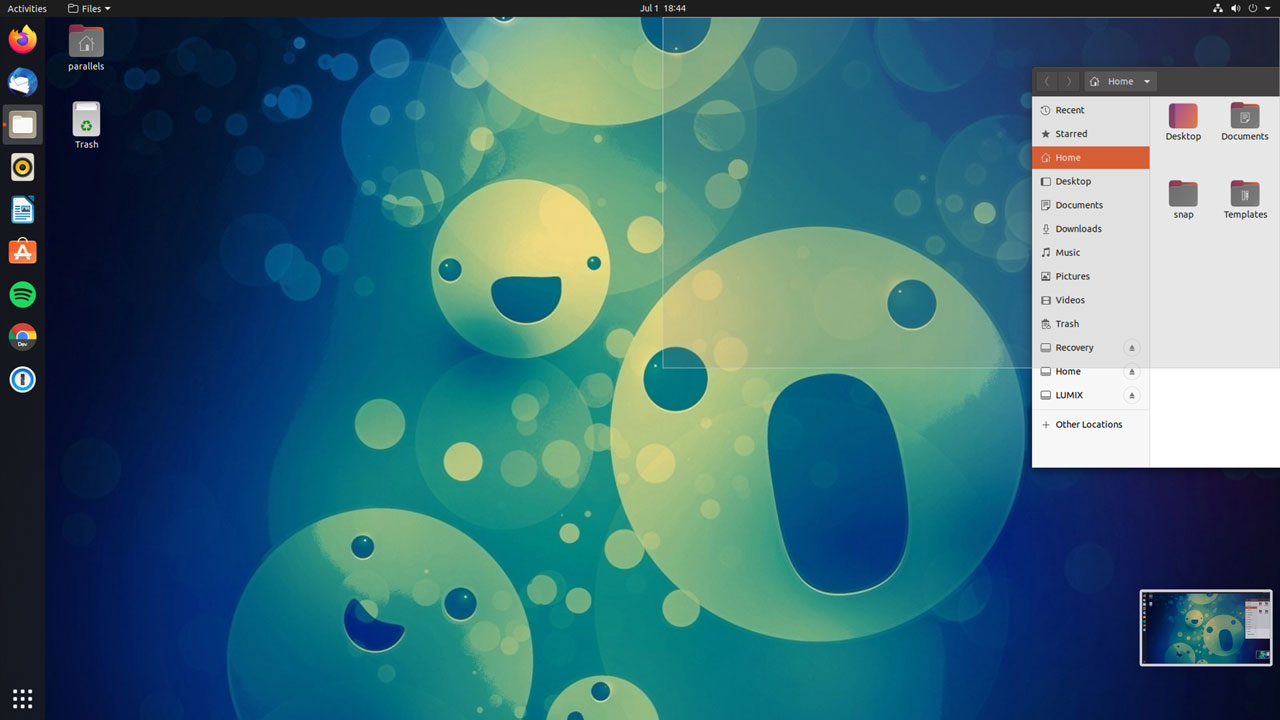 Ubuntu (though more accurately GNOME Shell desktop) doesn’t let you snap windows to corners, aka ‘quarter tiling’, out of the box.

This is a bit of an oversight in my opinion as many other Linux DEs (Regolith, COSMIC, MATE, KDE Plasma) do support it. Heck, even Microsoft is in on the action as both Windows 10 and Windows 11 offer quarter tiling to all users out of the box, no fuss.

People have tried adding to GNOME Shell before. In fact, there have been a couple of valiant efforts to add quarter tiling to GNOME Shell but none of them have, thus far, ever been merged or accepted into main. There’s also no current indication that the feature is being added any time soon.

Thankfully for us, GNOME Extensions exist. These brilliant little bolt-ons allow us to “fill” in gaps with the functionality, behaviour, or styling we’re missing.

In this instance we want quarter tiling, and the best tool for the job is the terrific WinTile.

WinTile is of the best window tiling GNOME extensions out there. It supports all versions of Ubuntu (including Ubuntu 18.04 LTS) and it also works with GNOME 40, should you be using a distro that has it.

Once you install WinTile and enable it you can drag applications windows to the corners of your screen to ‘snap’ them into place, as demoed in the gif a few sentences above.

And it’s that easy.

You’re not limited to tiling windows in corners either. WinTile also lets you snap and arrange windows in different layouts too, say one app in half screen, and two in corners:

The extension offers a small but focused set of configuration options to let you:

In summary, WinTile is intuitive and productive power-up for the Ubuntu desktop. It lets you quickly and easily snap windows to corners.

Get WinTile on GNOME Extensions