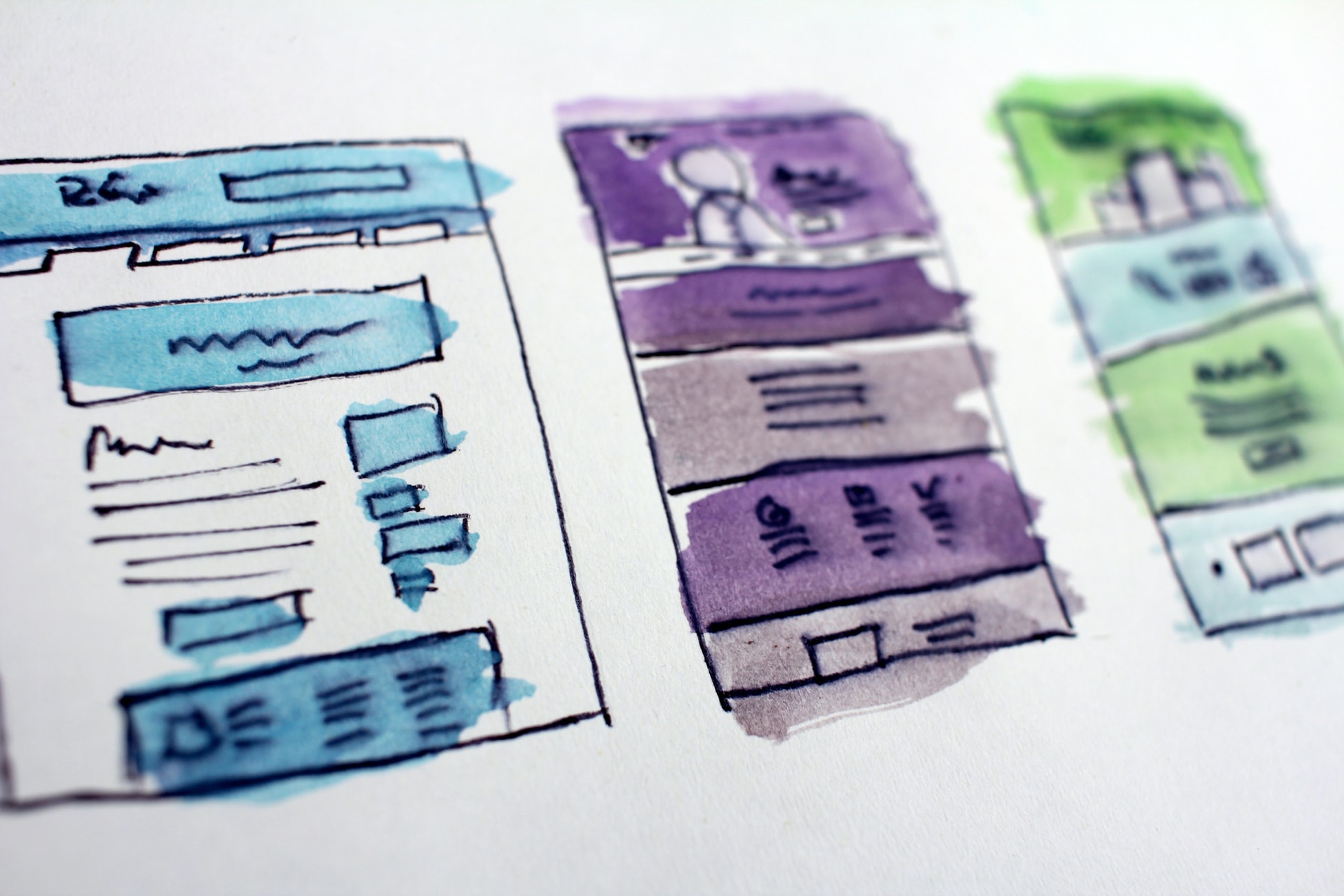 It’s not your eyes, it’s not your monitor, and it’s certainly not Ubuntu: this site does indeed look a bit different today.

Nothing major; we’ve given the site a big of a once-over. We’ve refactored our CSS, added some new (and some secret) features, and finally ditched that dingy dark purple masthead — why didn’t you tell me it looked terrible sooner?! 😅

I’m not using the royal ‘we’, either. I may do the bulk of the writing/typo making around here but I am not on my own. Sam handles the rump end of the omg beast, and is periodically tasked with turning my imprecise mockups into tangible code — what a champ!

“So,” you may be thinking, ”Why mention this revamp at all?”.

Fair question, cos usually we don’t. The last time we dedicated a written post to a site redesign was back in …2010. And there have been six mahoosive revamps since then.

Hands up if you remember the one with GIANT TILES? 😉

I’m not a big song-and-dance person. I’m pretty shy in real life. As such I prefer to roll things out quietly. But this time I feel like shouting about the changes because, dang it, I’m excited! I think this is the best omg! ubuntu! has ever looked — yes, even better than when we had Keith the koala in our header 😉:

Now, I am not a designer (as I like to remind people) so coming up with a design that works is difficult. It’s hard to convey just how many of the super small details which don’t matter on paper actually do in reality, having a big effect on usability. To that end I want to thank omg! ubuntu! Twitter followers, whose opinion I regularly polled on changes through self-destructing “yay or nay” tweets.

The most striking change (imo) is the return to a “disco” gradient in the masthead and in the footer. Not only is this a nice thematic mirror of the fact our content spans the spectrum of Ubuntu, but it’s bright and engaging — which (I like to think) is representative of the kind of content we post.

Masthead colour aside, one of the biggest visual uplifts comes from something simple: adding a drop shadow and rounded corners to the homepage slider. Featured posts literally now lift off of the page, making a better ‘first impression’ to new and existing readers alike:

The curved mask behind helps unify the mast head and the content area in a way that the old over-sized “block” didn’t.

We also wanted to reduce and refine the amount of hover effects we used across the site. Moving your pointer over the old page triggered a crescendo of transitions, effects, and opacity changes. One or two on their own is okay but it was a veritable 20-piece orchestra of change! So we’ve dialled back on superfluous hover effects, and unified the behaviour of the ones we do use.

Other “noticeable” things you can see right now:

Then there’s a bunch of stuff you can’t see yet. We’ve worked to create a selection of bespoke homepage modules. These can be used to create varied homepage layouts that do more than just serve a function, but act as a starting point to exploring more of what omg! has to offer.

We continue use a feature font for “flourish” (e.g., in headlines, slider, in-post pulls, etc) but we now default to your operating system’s default font for everything else. This is why the “look” of the site will vary between Windows, macOS, Linux, Chrome OS, and Android. A few of you thought it was a font cache bug, but no: it is by design!

Since I’m talking about things I rarely promote I will take the opportunity to remind you we have a free Chrome extension in the Chrome Web Store. It’s a memory efficient way to get notified of new posts as they’re published, without needing to visit the site, open Twitter, or load up an RSS reader.

If you can’t notice any changes at all, well, that’s fine too. The heaviest part of this work isn’t “user facing”. That said, do keep an eye out. You may begin to notice new things in articles, in the sidebar, and on the homepage over the coming weeks.

But the most pressing reason why this redesign matters more than others is …me.

This minor redesign makes me me feel like I finally have all of the editorial bells and whistles I’ve wanted — the kinds of bells and whistles that will help me create the kind of content people like you bookmarked omg! ubuntu! for in the first place.

Some of the new features I’m excited to do require fresh content. And if we’re all honest, I’ve been majorly slacking in that regard for a few months. But with these changes I feel prepped. I’m excited to get back to doing what I love doing more than anything else: blogging.

Home » Editorial » Do Not Adjust Your Monitor: We’re Supposed to Look Like This 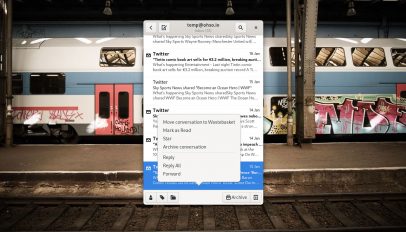