A new version of Geary, the GTK email client for Linux, has been released — and it’s a substantial uplift!

Not that news of release will be “news” to some of you! A number of Linux blogs wrote about Geary 40 as soon as its source code hit the GNOME FTP. I chose to to wait until Geary 40 was up on Flathub as there’s nothing worse than reading about something cool that you can’t easily try!

The headline change in Geary 40 is the inclusion of a responsive user-interface This has been in the works for a good six months or more so it’s great to see it’s finally ready for the masses.

You may be thinking that making Geary suitable for use on mobile phones (arguably the key aim of the responsive UI work) won’t affect those who use it on desktop. But it does.

All of Geary has gotten a visual revamp as a result of the mobile-minded remoulding. The sidebar is now more spacious and streamlined; panels are no longer individually resizable; and the ‘three pane’ mode Geary users love now only kicks in on screen widths larger than 1280px.

The app does better support half-screen mode (i.e. snapped to a side or tiled to a corner), and those running it on smaller-screened devices (or virtual machines) will be able to enjoy a more consistent experience (with fewer windows popping out).

Talking of pop out windows, the compose window can be run separate from the rest of the app (though replies to mails use an in-app screen by default.

In all, it’s a marked visual improvement on the previous version of the app. Here are two screenshots comparing Geary 3.38 and Geary 40:

The (alas, fixed-width) sidebar in desktop mode is visually cleaner than the one it replaces, making it more scannable and more useful. Hovering over emails in the messages pane still reveals quick actions to star or change read status of mails.

Other changes in this update: 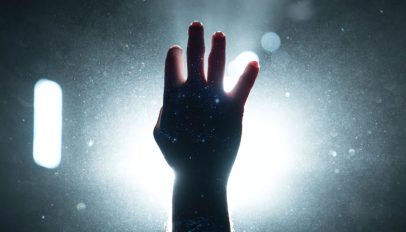