Mozilla has announced the release of Firefox 88.

It’s not all feature additions, however.

Firefox 88 disables FTP support within the browser. Mozilla say the feature is not widely used and, as is, presents a ‘security risk’ as FTP is a non-encrypted protocol. The feature will be stripped out entirely in a future release.

Talking of unused features, this update removes the “Take a Screenshot” feature from the Page Actions menu in the url bar (the little sheet that appears when you click the “…” icon on the right-most part of the address bar).

I’m not sure what the point of fussing around with page action menu items is given that the upcoming Firefox redesign removes the page actions menu entirely!

Firefox 88 is free, open source software. You can download the latest release from the Firefox website, or from your Linux distribution’s repositories. Ubuntu users (as well as those on related distros like Linux Mint and elementary OS) will automatically be upgraded to Firefox 88 update shortly. 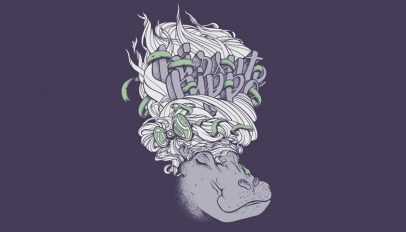