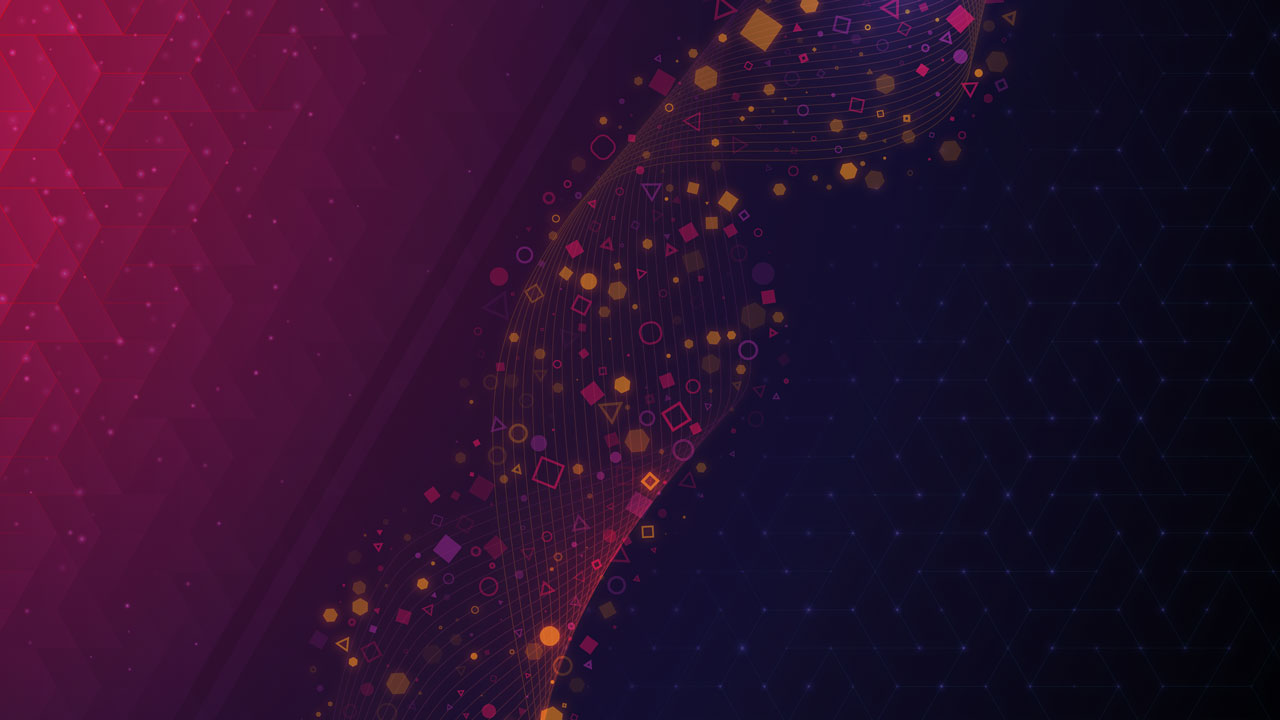 KDE Plasma 5.21 has arrived with a keg load of changes and enhancements — all of which we cover in this post!

The next latest stable uplift to the (incredibly performant) KDE Plasma desktop, Plasma 5.21 features span the spectrum, from a bold new look to a brilliant new app menu. Four merit-filled months of development have gone into shaping this release, and the fruits are now ripe for the picking.

For a closer look — or should that be a kloser look? — scroll on!

We kickoff this run-down with what is arguably the “headline” change in Plasma 5.21: a new app launcher. Few parts of the desktop environment are as crucial as the app launcher. It’s a part of the system you interact with and rely on to ‘just work’.

Plasma 5.21 ships a new application launcher (or app menu, if you prefer that term). The new KickOff replacement uses a double-pane layout, boasts better keyboard and mouse navigation, and improves for installs where the default language reads from right-to-left.

Also: it looks so good:

Clearly arranged categories sit on the left-hand side of the new launcher, with ‘favourites’ and ‘app applications’ groupings at top, within reach. At the bottom is a tabbed bar that lets you switch between application view and file view (yes, you can still browse folders from the menu).

The right-hand side of the launcher has an alphabetised grid-style layout that makes app icons (what most of us ‘recognise’ software by) front and center.

Finally, a strip of power options are accessible from the bottom. Fans of the old ‘KickOff’ menu can install it from the KDE Store and add it back to their panel.

From a new app menu to a new look — albeit not a default one.

A new theme called Breeze Twilight is included in Plasma 5.21. This is a hybrid theme catering for those who like the look of Breeze Dark for the desktop UI, but want their Qt/KDE applications to use a light theme. Users can enable Breeze Twilight from the Global Theme settings panel.

There are other theme changes too. Most KDE apps using Plasma’s default theme are said to have ‘a refreshed color scheme and sport a brand new unified headerbar style with a clean, cool new look’ —

Regular readers will recall the new Plasma System Monitor app we wrote about last November. The app gives system resource monitoring a modern, fresh look more in keeping with other apps — and I’m thrilled to see it’s included in Plasma 5.21.

The new System Montior shares code with the new resource monitoring applets Plasma 5.19 shipped with, and is designed to replace the old KSysGuard app, wholesale.

Clearly conveyed stats are the order of the day, something the helpful overview page does well. It shows the most important resources, like memory, disk space, network and CPU usage. It also provides a quick overview of which applications are using the most resources.

Other sections offer more detailed and precise information, with the History pane (pictured above) offering a clear recap of your computer’s resources over time.

KDE’s System Settings app features a number of improvements in Plasma 5.21, but the biggest change is the addition of a new Plasma Firewall settings page. The new Firewall Settings module lets set-up, edit, and manage a firewall for you system by providing a graphical front-end to both ufw and firewalld.

Maintaining a Firewall on Linux isn’t the most obvious thing (thanks to Linux’s inherent security) but it worth looking into if you want to be fastidious about your systems integrity.

Other panels in System Settings that have been tweaked include Accessibility, Desktop Session, and SDDM (Plasma login screen) configuration.

More effort has been poured into bringing up Wayland support in Plasma. KDE devs say they have refactored much of the code in Kwin (the desktop’s window manager) to reduce latency.

In addition, they say they have also added support for mixed-refresh-rate display setups on Wayland (meaning each display can run at different refresh rates) and introduced (very early) support for multiple GPUs.

Scores of bug fixes also feature in this update, as well as other, smaller general improvements and translation updates.

So that’s what new, but when can you try it?

KDE Plasma 5.21 is released on February 16, 2021. The hardcore option is to download the Plasma 5.21 source code, compile it by hand on your system, and marvel at your abilities. Maximum respect, guaranteed.

Alternatively, an easier option is to download and boot the latest KDE Neon image. Or just wait your distribution packages the release and pushes it out to its users. Kubuntu users can make use of the Kubuntu backports PPA.