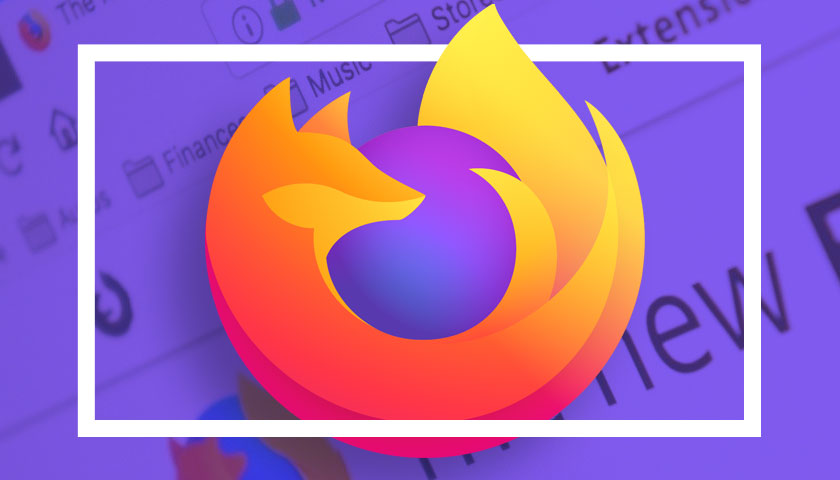 A new version of the Firefox web browser is now available for download for Windows, macOS and Linux systems from the Mozilla releases server.

Firefox 82 isn’t a feature-heavy release. Indeed, feature development for Firefox seems to be slowing down in general — Mozilla did recently sack a sizeable chunk of the brower’s development team — but a welcome round of enhancements and changes are available through this uplift.

First up, Firefox 82 now blocks malicious downloads automatically. You know the kind of downloads I mean: the ones you didn’t ask for. You visit a random web page and, without any prompt from you, a phoney “Flash update” or “security patch” starts surfing your bandwidth.

Although Firefox is fairly late on adopting this behaviour — Chrome has had it for years — it’s better late than never. The browser also notifies you when it blocks a download it considers insecure or unwanted (and you can overrule it).

Mozilla also say the browser is faster in this build:

If you haven’t disabled Pocket recommendations you can “enjoy” 7 rows of recommended stories on the New Tab page in Firefox 82. Users in Germany and the UK also get to see ‘sponsored content’ surfaced within these recommendations. Both changes can, as you’d expect from Mozilla, be disabled.

The ‘Save to Pocket’ UI has a new look. Saving stories from the web to the read-it-later service is faster and more intuitive. And where applicable the Pocket saving pop-over will recommended related stories that other users of the service have stashed away for reading on a rainy day.

If you use a Firefox account to sync bookmarks, passwords, and browser settings between devices you’ll be interested to know more settings are now synced. In Firefox 82 the “sync preferences” option also syncs your scrolling settings, ‘warn on quit’, picture-in-picture prefs, and on-screen keyboard setting.

These and other changes in Firefox 82 at-a-glance:

Ubuntu users can upgrade to Firefox 82 via a standard software update, which will be available at some point in the coming days. New versions of Firefox are also available from the Snap Store and Flathub.

Windows and macOS users can update their browser by going to Firefox > About and following the prompts.