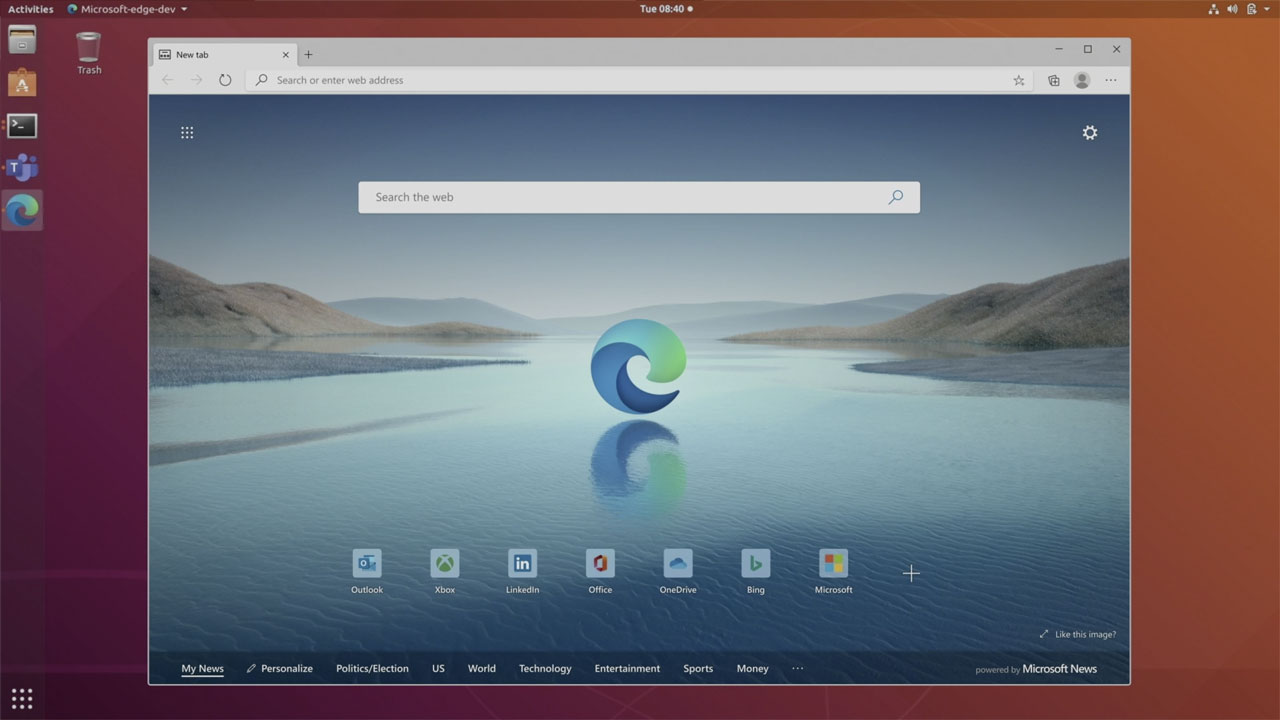 You won’t have to wait too much longer to try Microsoft Edge on Linux — a preview version of the browser will be available to download next month.

Microsoft only confirmed its plan to bring Edge to Linux desktops late last year and had thus-far remain tight-lipped about precisely when and how the browser would be made available to users of Linux distros like Ubuntu.

In blog post Microsoft reveal Linux users will be able to download a preview version of Edge for Linux from October. This is in keeping with their stated plan to release it ‘sometime in 2020.’

Microsoft CEO Satya Nadella reiterated the plan. Speaking at Microsoft Ignite Live he said: “We’re bringing Edge to Linux next month so we can now use it across every major platform, including Windows, macOS, iOS, Android, and Linux.”

Where from? Well, Microsoft says you can get it from the Microsoft Edge Insiders site where it’ll be available in traditional Linux package formats (.rpm, .deb) and will support a wide range of distros, Ubuntu included.

Since a handful of Microsoft apps (Skype, VSCode, etc) are available on the Snap store (and snapd is available on most Linux distros) I had been hoping that, like Firefox and Chromium, the browser would be available there. Perhaps in the future.

Devs plan to make every Microsoft Edge feature available on macOS and Windows available in the Linux port. However, a handful of features (including sync, read aloud, and differential updates) won’t be available to start with.

So there you have it: we now have a release date for Microsoft Edge on Linux. The only question now is: will anyone use it?

Let me know your plans down in the comments! 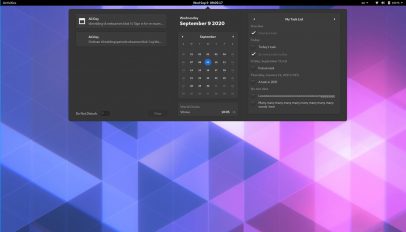