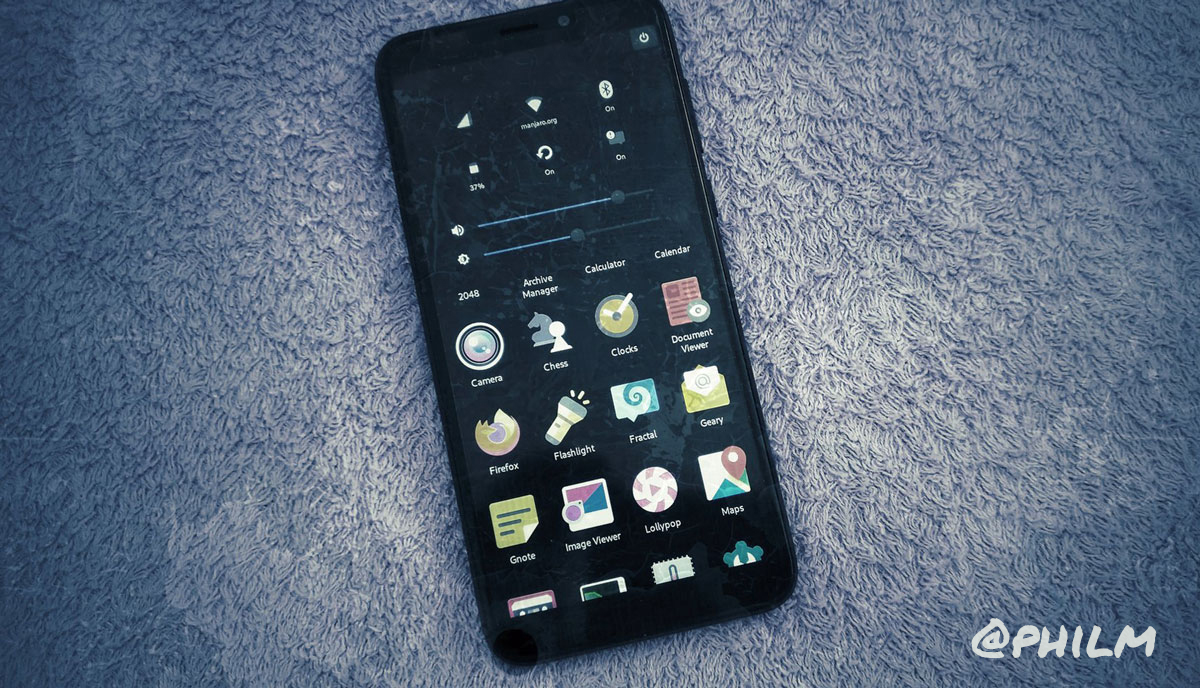 The third PinePhone Community Edition has been revealed and if you’re a Manjaro fan you’re in for a treat.

Pine64 has confirmed that the next model in the Linux phone’s successful ‘Community Edition’ series comes pre-loaded with the popular Arch-based Manjaro Linux distro.

Much like the UBports powered model that went on sale in April, and the postmarketOS one in June, the PinePhone Manjaro Community Edition ships with the named OS preinstalled on the internal storage. This means you don’t have to flash an OS yourself (though given the open nature of the handset this isn’t exactly difficult).

Priced from $149, the PinePhone Manjaro Community Edition also features a branded back cover bearing the Manjaro logo and the slogan “enjoy the simplicity”. This is exclusive to the community edition model (at least for now).

Pine64 will donate $10 from every unit sold to the Manjaro development team.

But when can you buy it? Soon.

Update: You can now preorder the Manjaro PinePhone Community Edition direct from the Pine64 web store.

The PinePhone Manjaro CE is available in 2GB RAM/16GB eMMC and 3GB/32GB eMMC configurations. The latter of these costs $199 but comes with a (handy) USB Type-C dock accessory that supports connecting external devices, ethernet, and more.

Plus, just like the postmarketOS edition this PinePhone does support video output to external monitors for “convergence” style computing — something the Braveheart and Ubports variants can’t do out of the box.

Is Manjaro the best OS for the PinePhone right now? Hard to say. The Manjaro PinePhone build is maturing at a steady pace and most major hardware features are working under the system, including calls, screen auto-rotate, GPS, wake from sleep, and volume buttons — but no camera for now.

Part of what makes Manjaro rather appealing as a base system for the PinePhone is that, like the postmarketOS model, it’s possible to try different mobile UIs, like the GNOME-sired Phosh and KDE-minded Plasma Mobile and you’re able to install desktop Linux apps (including ones newly adapted for mobile form factors, like Geary. 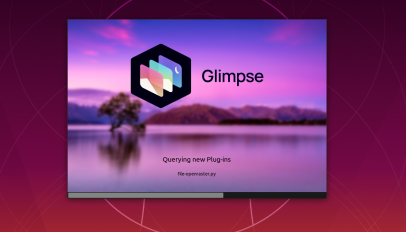