With the weekend approaching you might be planning to take some of the official Ubuntu 20.04 flavours for a spin — if so, Xubuntu has a little something to tempt you its way.

As revealed in the Ubuntu user survey results Xubuntu is now one of the most popular Ubuntu flavours around, commanding a sizeable chunk of the overall Ubuntu user base— so I know there’s a lot of interest in it.

Which is why I knew I had to share the following video, put together by the Xubuntu team and narrated by prolific podcaster Joe Ressington, the second I saw it.

Although short the clip provides you with concise overview of what’s changed in the Xfce-toting distro since the release of Xubuntu 18.04 LTS back in 2018.

Oh, and I’m also a fan of the thumbnail …But then I might be biased… 😆

During a release week my focus is (understandably) on the regular version of Ubuntu — but ten years and twenty releases in I think I’m less prepared for each release than the last.

As such I often don’t get around to looking at the official Ubuntu flavours in as much detail as some of you would like me to (oh to be able to apt install more-hands). That makes videos like the one Xubuntu of interest to me too. 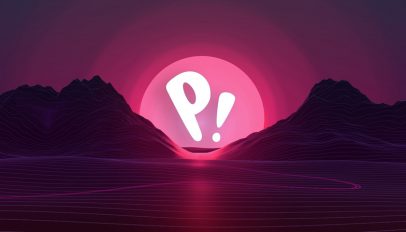 Pop!_OS 20.04 is here, and it boasts impressive new features
Read Next