The Voyager Linux distribution wants to take users on a journey to an “aesthetic and immersive” Linux environment — but does it succeed?

Well, first things first: I’m not much of a distro hopper these days. I’m old and don’t like the hassle of reinstalling.

But I do like to keep an eye on what’s happening out there, in the wider Linux community, especially around Linux distros based on Ubuntu.

This year I’ve spotlighted Regolith Linux, Enso, Peppermint OS 10, and Zorin OS 15 (among others), all based and built on a solid Ubuntu foundation.

Earlier this week a reader (thanks Ricardo) suggested I take a look at Voyager Live, specifically the LTS release.

Developed in France, the Voyager Linux distribution is available to sample in several different flavours, including a GNOME Shell based variant.

The version I’m looking at is Voyager 18.04 LTS, a version based on Ubuntu 18.04 LTS and using the Xfce 4.12 (not the most recent Xfce 4.14 release) desktop environment by default.

From the off you know that you’re using something different with Voyager. The default desktop ‘experience’ weaves together Conky, Plank and Xfce.

Voyager’s heavy use of Conky delivers a raft of on-desktop information and effects by default, including a system resource monitor, network speed display, clock with date, and even a live animated sound equaliser.

Two quick panels are affixed to the left and the right of the screen. These offer shortcuts to a swathe of apps, tools, and settings, including the aforementioned Conky configs, but also Kodi (the media centre), a system info tool (CLI based), and a calendar app. 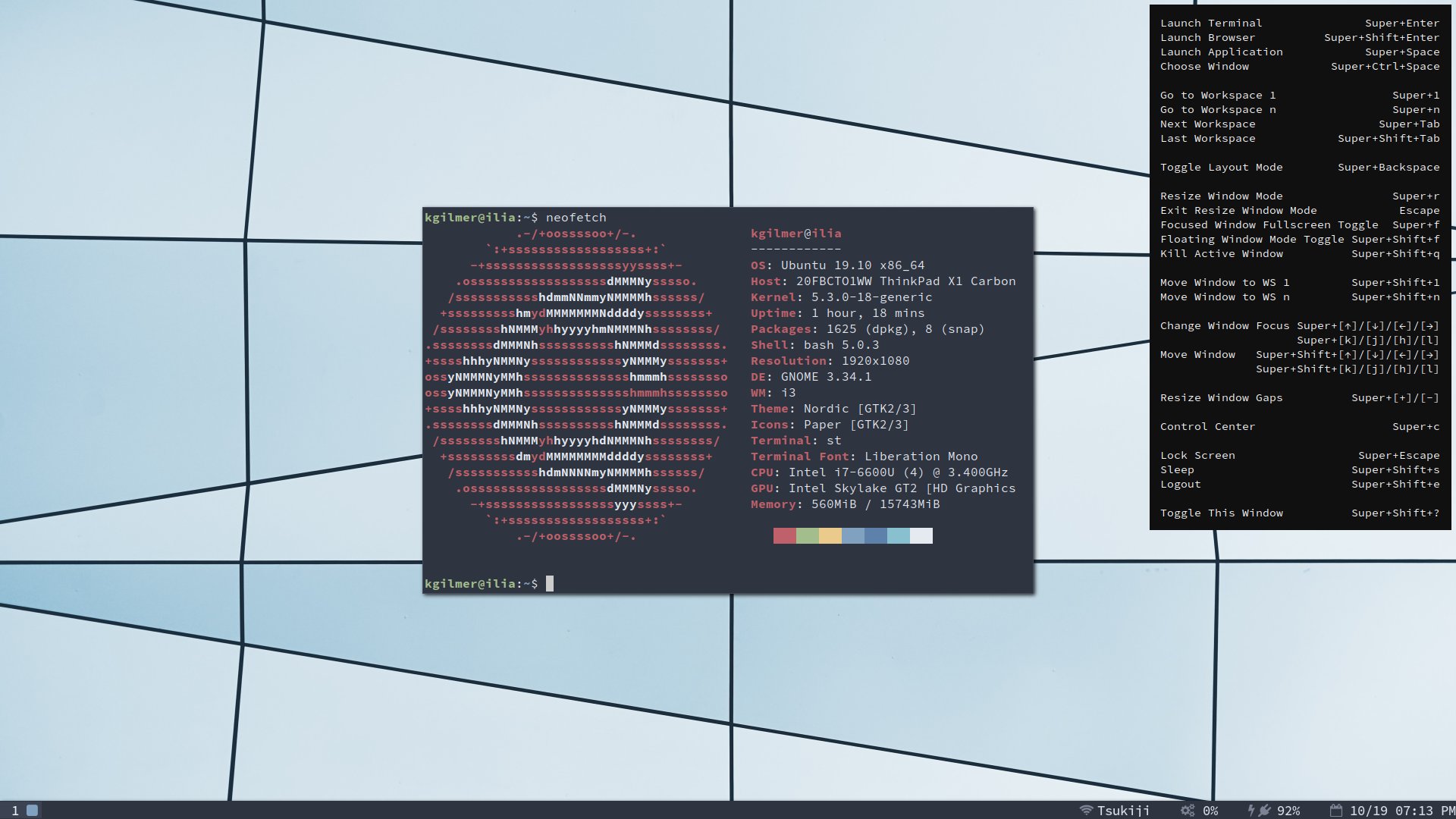 The “cog” icon in the palette on the right opens a prompt from which you can quickly access the preferences section of the various desktop components like Plank and Conky.

So you can also change the appearance and layout of the Voyager desktop to suit your tastes, with many different themes and layouts supplied.

Voyager — which is sometimes called Voyager Live; the particular parlance varies — is stocked with a varied selection of apps by default, including the Kupfer app launcher, Xfdashboard (a GNOME Shell style workspace switcher), the CLI music app moc, and the Smtube YouTube MPV video player.

Regardless of name, Voyager Linux offers up a unique experience set part way off the well-trodden track that the mainstream Linux distros tread.

As a destination, Voyager won’t suit everyone, but for those in the mood to try something a bit different, with the assurances that an Ubuntu based distro offers, it’s well worth exploring.