Thankfully a world of alternative app launchers for Linux desktops exist —launchers that are more traditional, more interactive, and/or often more capable than what Ubuntu provides out of the box.

Inspired by my recent play with rofi on the Regolith desktop I decided to test a bunch of ’em to compile this: a list of the best app launchers for Ubuntu and Linux Mint (in my opinion, of course).

As you likely know, Ubuntu has a pretty capable app launcher built-in. One press of the super key and —bam! it’s there, ready to help.

But it’s a little too there for some folks who, like you, may be on the look out for a less egregious offering. 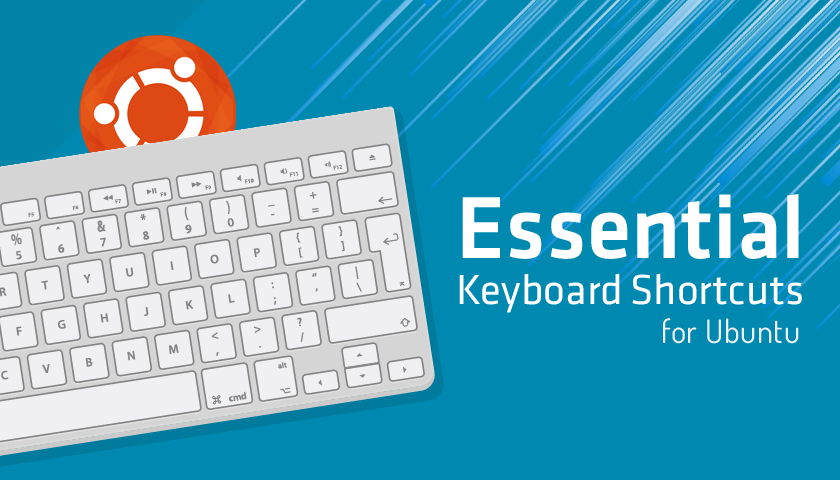 Now, for the purposes of this list, an app launcher is defined as a utility that opens with a keyboard shortcut and which also lets you launch any app installed on your system.

So to secure a spot in this list an app launcher must:

Based on this criteria desktop-specific launchers like Slingshot (Pantheon) and Brisk (MATE) are out of scope, as are static desktop docks like Plank, Dash to Panel and AWN.

But even without these the choice isn’t limited, as there’s a diverse range of nifty applications launchers freely available…

We start this list with the Linux app launcher omg! ubuntu! readers rate as their favourite: Albert.

Albert, like most of the launchers in this list, spends the majority of its time hidden from view. When you need it you press ctrl + space and—et voila—it’s there instantly, awaiting your keystrokes.

As you type the name of an app Albert will show matching suggestions in real time. You select the one you want using your keyboard arrow keys and hit enter to launch it — that’s it!

Albert isn’t limited to just opening your fave programs either, as you can use the tool to search for files and folder on your system, browse your Firefox bookmarks, launch a web search, and more.

A quick rundown of what Albert can do:

Albert is written in C++ and uses the Qt framework and its focus is on speed and extensibility.

One negative is that Albert isn’t the nicest looking entry on this list “out of the box”, though a variety of additional themes do come included.

The launcher also requires set-up before it can do anything; Albert can’t search through anything until you head into Settings > Extensions and enable the abilities you want.

Want Alfred to do your bidding? Download the latest version from the official repo (works on Ubuntu 18.04 LTS and up):

If you like the look and feel of Albert, but want something that is both a little lighter on system resources and available to install from the Ubuntu archives, check out Kupfer.

Kupfer is a free, open-source app launcher for Linux desktops that has some added tricks up its sleeve, including file search and a small set of additional application plugins.

The Python-based Kupfer is no longer actively maintained but don’t let that put you off: the app still works as intended, even on the latest Ubuntu releases.

Ulauncher is my personal favourite app launcher in this list because it’s actually so much more than that!

Like almost every ctrl + spacebar productivity bar Ulauncher draws heavily on Alfred for macOS — which is not a bad thing.

Written in Python and using GTK+, Ulauncher integrates well with the vanilla Ubuntu desktop. As well as boasting a wealth of themes (woo) Ulauncher has a huge set of optional “extensions” available to download.

Two versions of Ulauncher are available: v4 and v5. Plugins for v4 don’t work in v5, and vice versa, so if a particular power-up you want is only available in v4, use that.

Use extensions to customise Ulauncher to perform extra actions and access features, e.g., search emoji and copy it to the clipboard; sift through saved passwords; manage system processes; look up word definitions; and more.

The best way to install Ulauncher on Ubuntu is to grab an installer direct from the project’s Github releases page:

Now for a slice of something a little different!

GNOME Pie is a circular, icon-based app launcher that can rely as much on mouse movements as it does key presses — which you use is up to you!

We’ve written about this app in more detail before, so check out one our older articles if you’re keen to learn more about the who, what and why,

Each Pie can be configured, organised or set-up according to your tastes, but by default GNOME Pie will use application categories (e.g., “Office” contains LibreOffice, et al, “Internet” has your web browsers, social media clients, etc).

Sadly GNOME Pie is not (yet) available to install on Ubuntu 19.04, but it works just great on 18.04 and related distros (like Linux Mint). Install it from the official PPA.

Okay, okay: technically the Arc Menu GNOME extension is more of an app menu rather than an app launcher but since it a) can be opened with a keyboard shortcut (super) and b) lets you search and launch apps without taking your hand off the keyboard, I’m going to say it counts!

An app launcher with a menu button instead of a tray applet, and UI that appears in the corner of the screen and not the centre.

Synapse is olden-goodie that’s still available in the Ubuntu repos and (mostly) still works. Its glossy interface is somewhat dated (and certainly jives with plainer, more modern desktops) but its core functionality remains in tact.

And as a bonus: this thing is still amazingly fast.

I couldn’t leave out the venerable alt + f2, could I? This universal run dialogue is the most basic option on this list (it can only run commands) but it is available out of the box on almost every single distro out there so it merits a mention!

Launchy is a free, open source app launcher that works on Windows, macOS and Linux. The cross-platform nature means it’s not as natively “Linux” as other options in this list but it works. Major downside: Launchy plugins only work on Windows.

Cerebro is an Electron-based app launcher pitched as a Spotlight alternative for Linux and Windows. It’s certainly that; it’s unnervingly similar. But, while capable, its Electron roots will put many off due to its large memory usage.

Is there a “best of” roundup you’d like us to write? Let me know below
List albert best of kupfer synapse ulauncher