And the biggest change on offer in GNOME 3.34 isn’t one you can see, but it is one you can feel: speed. 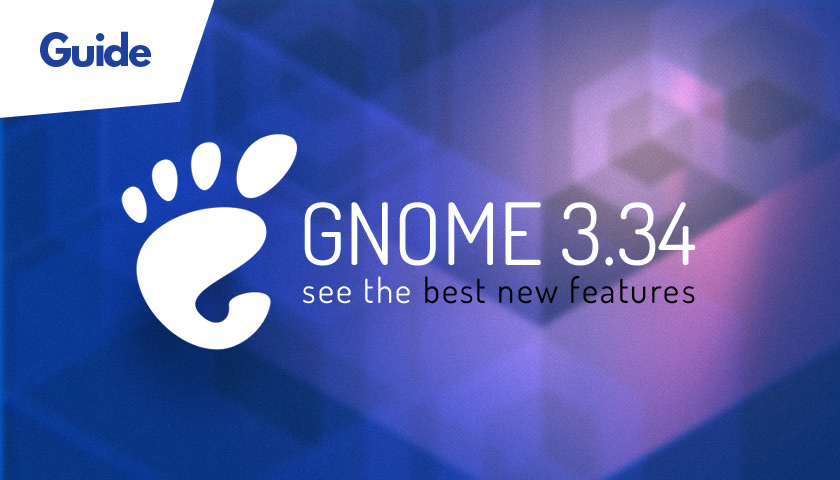 But this time around the performance improvements are supposedly more tangible.

In fact, GNOME developers say they’ve been able to “drastically improve the responsiveness and consistency of the desktop”, even on slower or older hardware — which is pretty impressive.

Early feedback I’ve heard from folks who’ve sampled GNOME 3.34 over the course of the past few months far, is that yup: things feel more fluid. While there aren’t any major memory reductions, window animations in particular are said to be smoother.

In all, GNOME 3.34 is a milestone thanks to its balance of form and function, look and that all-important feel.

I recommend reading our full rundown of the best GNOME 3.34 features for more detail on what else is new in this particular release (from the revised Shell theme and new app icons to the ‘drag and drop’ folder creation in the Applications grid).

Wondering how to upgrade to GNOME 3.34? Well, source code is available now should you fancy building it from scratch (though I imagine you don’t).

Rolling release distros like Arch and Manjaro will package the whole GNOME 3.34 stack and make it available within the next few days.

Alas, for those of us on a regular release Linux distribution like Ubuntu and Fedora, we’ll need to be a little more patient. GNOME 3.34 will be included in Ubuntu 19.10, due for release on October 18. 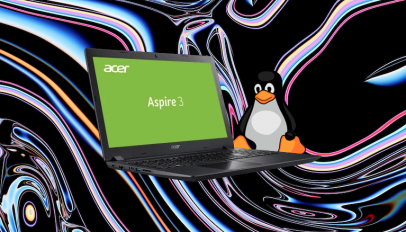