Engage your enthusiasm folks, because the Ubuntu 19.10 default wallpaper has just been revealed!

The new desktop background for Ubuntu 19.10 was uploaded to a bug report on Launchpad where, as tradition dictates, it’s also available to download.

As we’ve come to expect from Ubuntu wallpapers of late, the new drape bears an artistic depiction of the latest Ubuntu codename mascot, which for this release is an “Ermine”, or white stoat:

Look Back at Every Default Ubuntu Wallpaper, Ever!

You can download the Ubuntu 19.10 wallpaper directly from Launchpad using the link below. There’s it’s available in 4K resolution, in both colour (the one you see above) and black and white versions:

Alternatively, you’ll find the image waiting for you in the default wallpapers pack in Ubuntu 19.10, due for release next month.

Is this the BEST Ubuntu wallpaper there’s ever been? Or will you make swapping it for something else one of the first things you do after installing Ubuntu? 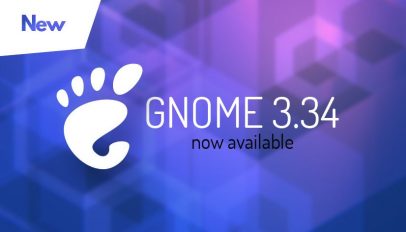