Run modprobe bithday-lib and launch init.bd because it’s that time of the year again: Linux’s birthday!

The kernel that revolutionised computing turns an astonishing 29 years old on August 25, 2020. 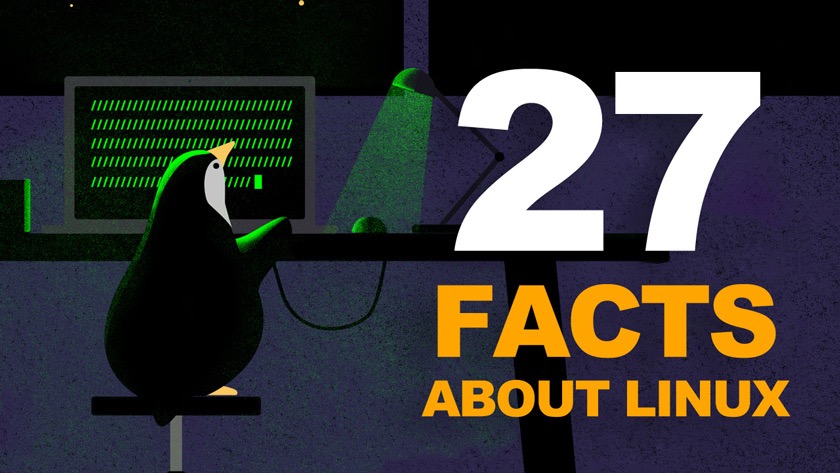 Naturally I’ve also dusted off the groan-worthy Linux birthday cake meme (see above), and given the kernel a 28 clap salute using the medium of (mostly bad) penguin clip art.

Not all FOSS fans consider today to be Linux’s birthday, of course. Some consider the first public release of (prototype) code, which dropped on October 5, 1991, as the kernel’s true anniversary date.

So if you’re one of those outliers, umm, move along, nothing to see here…

“Won’t be big and professional”

August 25 is the day that, in 1991, a fresh-faced Finnish college student called Linus Torvalds parked his rear at his desk to announce his “hobby” OS to the world/comp.os.minix newsgroup:-

“Hello everybody out there using minix,” he began.

“I’m doing a (free) operating system (just a hobby, won’t be big and professional like gnu) for 386(486) AT clones. This has been brewing since april, and is starting to get ready. I’d like any feedback on things people like/dislike in minix, as my OS resembles it somewhat (same physical layout of the file-system (due to practical reasons) among other things).”

Some 28 glorious years later and that “hobby os” now powers the world! From stock exchanges to billboards to satellites and smartphones: Linux is everywhere.

But Linux is about more than code. It’s the beating heart of the open source movement, cheerleading collaboration and co-operation between people based on the idea that technology should be not just be good, but do good too.

So raise a glass of something tasty to Linux, the invisible thread with which modern technology is stitched! 🥂

How will you celebrate Linux’s birthday?
Event birthday Linux 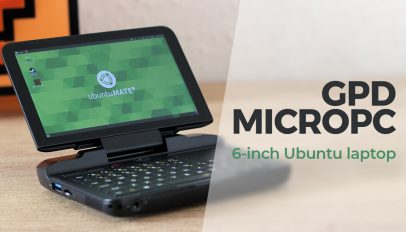