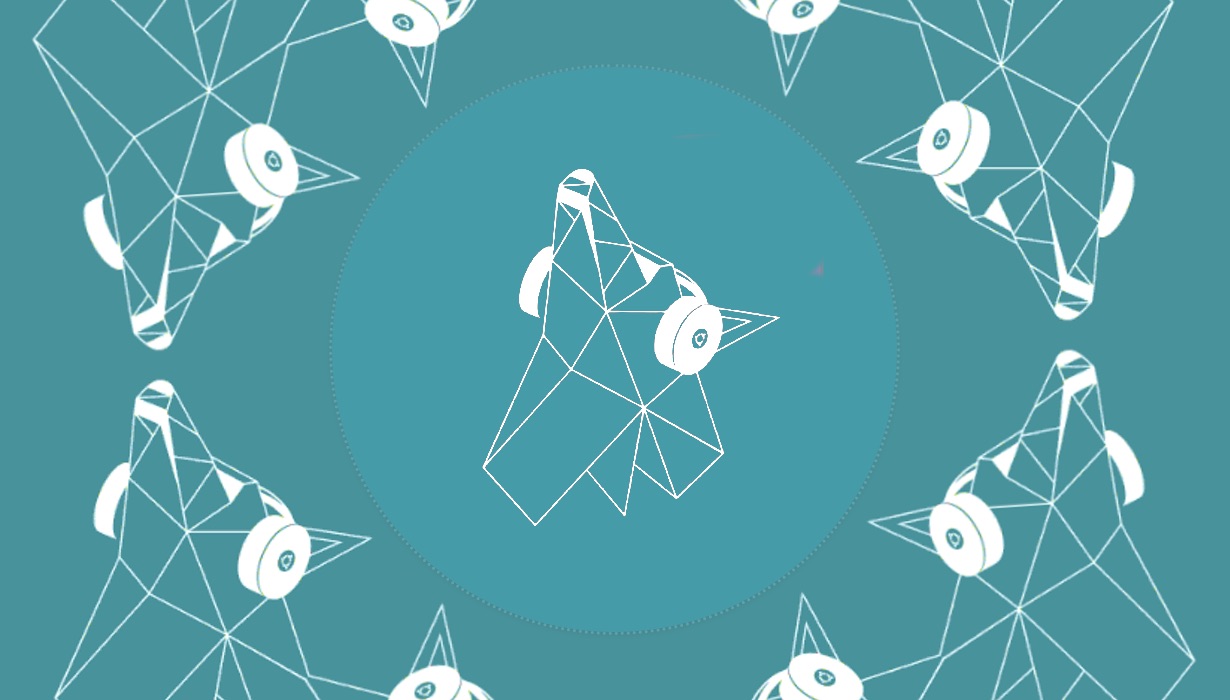 The image above this line of waffle depicts the official mascot design for the upcoming release of Ubuntu 19.04 (due mid April).

The logo is made up of a line-art a dingo — a type wild Australian dog — staring upwards (or howling? Can’t decide) whilst sporting a snazzy pair of over-ear headphones (because, presumably, he’s also a DJ?).

What is this artwork for?

Each release of Ubuntu gets an alliterative nickname composed of an adjective and an animal (or creature). This tradition means each version of the OS arrives bearing its own distinct personality and design.

To help promote/brand each release the design folks at Canonical typically prepare a new desktop wallpaper and a new official mascot image.

These help to add a splash of flavour to what can often be a dry, formal release cycle.

This latest design was revealed by Canonical on their social media pages, with this trippy gif serving as way of introduction:

Design wise, the new Disco Dingo mascot has strong echos of polygon art and those synthwave/neon 80s style designs that were all the rage a few years back.

In fact, if you drop the logo on top a synth-wave wallpaper and it pops into life: 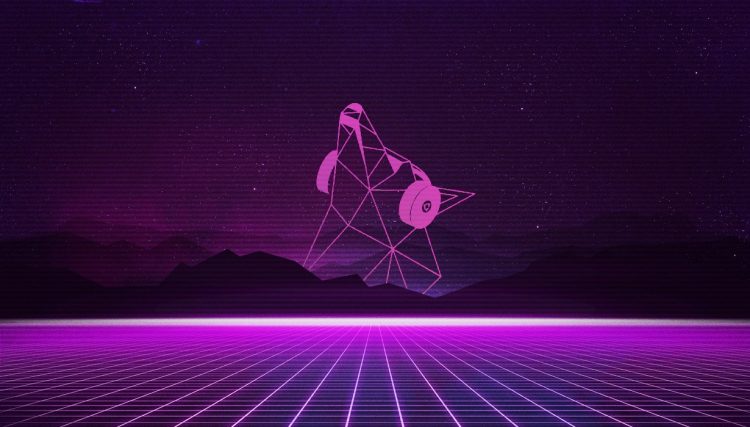 Having gone to the effort of demoing that it won’t surprise you to learn that  I am a fan of this logo.

Heck of a big fan, in fact.

After six months of staring at the comforting curves of the circular Cosmic Cuttlefish mascot the pointed (pun intended) change of direction is tonally refreshing!

Compared to previous designs the new logo feels weighted and very present — pretty apt for a Linux distro that rides atop such a solid foundation, isn’t it?

Now for the big question:

Will it be on the wallpaper?

Should tradition hold, we should expect to see more of the doggy DJ on the official desktop wallpaper. The Artful, Bionic and Cosmic releases all bore their respective mascots on the default background.

Likewise, Canonical’s online store will no doubt be stocked with an official Disco Dingo t-shirt for fans and advocates — fadvocates? — to wear. 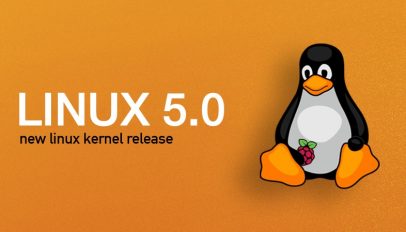 Linux Kernel 5.0 Released, This is What’s New
Read Next