Earlier this week Google removed the KDE Connect Android app from the Google Play Store because it “violated” a new policy on SMS access.

The rub was that the SMS features the app touts were either not considered intrinsic to the core functionality (it could be argued they were), and that the store listing didn’t provide enough explanation about the feature to users.

It was a frustrating incident, one that resulted in KDE Connect devs having to push out modified version of the with the SMS plugin disabled.

After filing the requisite forms Google has whitelisted the app (hurrah) and a fully featured version of KDE Connect is back on the Google Play Store.

The version distributed via F-Droid was not affected.

If you have the KDE Connect Android app installed on your phone you will need to install the latest update to get get the SMS and call integration features back.

Once updated, you should be able to send and receive text messages from the Linux desktop using other the KDE Connect desktop app or the GSconnect extension. 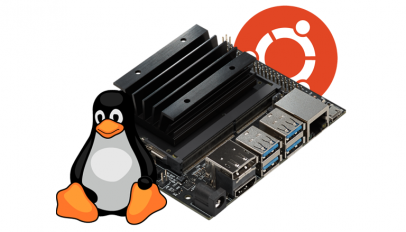 NVIDIA Jetson Nano is a $99 Computer Built for AI, Powered by Ubuntu (Updated)
Read Next