Intel has announced it is ‘discontinuing’ the ‘Intel Graphics Update Tool for Linux‘.

The tool (which was known as “Intel Graphics Installer for Linux” for a while) was created in 2013 to give Linux users a reliable way to upgrade to the latest stable firmware, driver and other components for Intel graphics chips.

Owners of newer Intel hardware often had to use the tool in order to get the most from their GPU when using Linux.

Ubuntu and Fedora were the officially supported distros the tool targeted, but users of related distributions, including Linux Mint, often made use of it too.

Why? Well, it’s all thanks to “faster inclusion” of newer Intel graphics support in Linux distribution repos.

The final version of Intel update tool, version 2.0.6, caters to users of Ubuntu 17.04 and Fedora 26 with a newer graphics stack.

There’s not been a new release because Ubuntu 17.10 and Fedora 27 both include support for the latest Intel graphics stack out of the box — it looks like both distros will be keeping pace with the stack going forward.

So, with no real purpose, the update tool is being retired.

Intel plans to keep the related support forum online, though it will transition to read-only mode at some time. 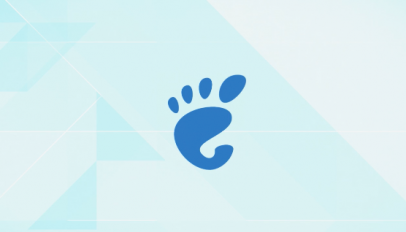 GNOME 3.30 Release Date is Set for September 6
Read Next