The next big update to GIMP image editor edges ever closer with the launch of a new release candidate for testing.

GIMP 2.10 Release Candidate 1 adds extra buff and polish to the many new features in GIMP 2.10, including the ‘dashboard’, a dockable system resource monitor.

There’s also improved screenshot and color-picking on Windows, macOS and Linux (though the latter is not color managed) and better metadata editing and export (a feature addition we’ve enthused about in the past).

But in my opinion one of the best new features in GIMP 2.10 is one that few of us (hopefully) will never need: file recovery after a crash.

GIMP devs caution that the recovery feature is not guaranteed to work 100% of the time, explaining:

“…since a program state during a crash is unstable by nature […] backing up images might not always succeed. What matters is that it will succeed sometimes, and this might rescue your unsaved work!”

If you’re interested in testing GIMP 2.10 ahead of its stable release (which shouldn’t be too far off now, in case you’d rather wait) you can install GIMP 2.10 on Ubuntu by adding the GIMP Edge PPA maintained by developer Otto Kesselgulasch.

This PPA provides the latest GIMP development snapshot for Ubuntu 17.10 and 18.04 LTS only:

To remove and revert back to the most recent version of GIMP offered in the Ubuntu repo run:

If you try this release out do share your thoughts about the changes and improvements on offer in the comments section below. 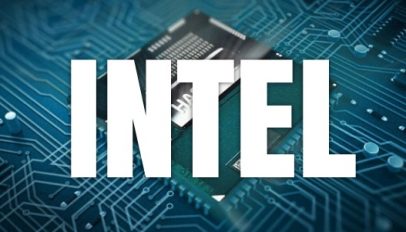