The first release of Falkon, the KDE web browser formerly known as QupZilla, is available to download.

Falkon 3.0.0 is the first formal release of the rebadged Qt-based web navigator, and follows a name change in summer of last year.

As this is more of a rebranding than a brand new app you won’t notice too many visual differences between the latest stable release of QupZilla 2.2.5, and the first hatching of Falkon 3.0.

“Apart from some under the hood changes, like changing build system from qmake to CMake or using XDG paths, there aren’t many differencies from QupZilla. There is a new extension – Vertical Tabs, but it will also be available later this week in last QupZilla release.”

If you already use QupZilla and fancy flicking the switch over to Falkon you can import all of your existing settings and data by renaming the config directory in ~/.config/qupzilla/ to ‘falkon’. 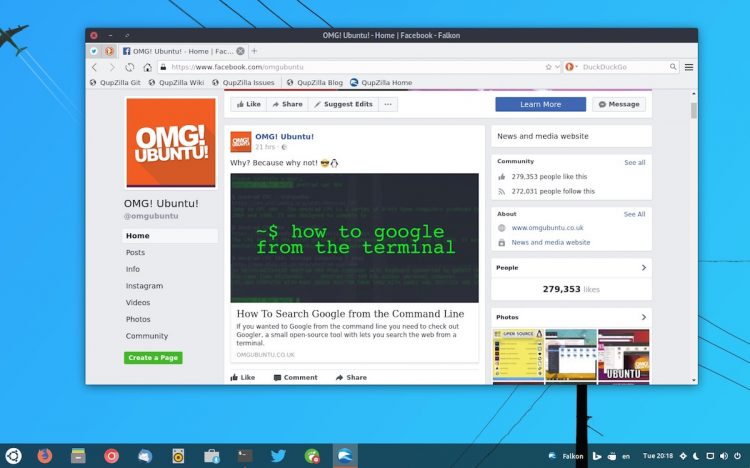 You can download this debut release from the KDE servers as source code.

Chances are we’ll see pre-made packages, PPAs, and that sort of thing appear in the coming weeks. A Falkon snap app is available, however I’m not entirely sure how up-to-date it is, so use at your own risk. 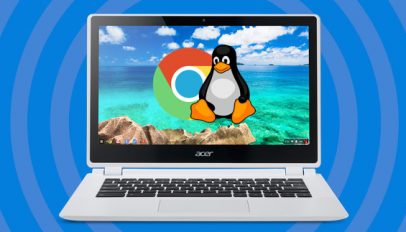