A slate of Linux apps, game and theme releases we’ve mentioned before scored some minor updates over the past week.

Few of them merit their own blog post so I figured I’d round-up the pertinent ones into a single post. 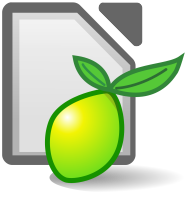 It’s this family of releases that backers The Document Foundation promote as the one best suited to enterprise and business users seeking stability over new features.

LibreOffice 5.3.7 features around 50 bug fixes or so. For those using it it’s obviously a worthwhile upgrade.

But with the newer, nimbler, and far more impressive LibreOffice 5.4.x series readily available for desktop users (and included in Ubuntu 17.10) this minor update is one few will care about. 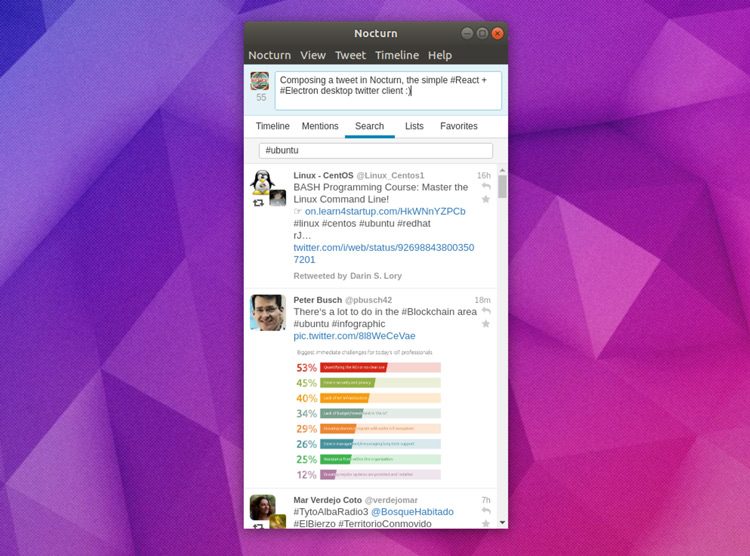 This is its first update since June and it’s modest one. The update solves an issue with Twitter API credentials. adds error messages when a retweet, favourite, or tweet fails; and now fetches and loads mention notifications in a more efficient manner.

You can download Nocturn as a pre-built binary for Windows, macOS and 64-bit Linux desktops from the project’s Github page:

I’m not much of a modern gamer, but I’m even less of a fan of racing games. But for many, last week’s F1 2017 Linux release was big news.

The Linux port of the game is a full one, and includes a ‘massive career mode’, lets you race using F1 cars from five historic teams, supports cross-platform play with macOS and Windows users, has alternative track layouts, and an expansive championship mode.

You can head on over to the Feral Interactive website to learn more about the port, or check the game out on Steam:

A minor update to the popular SMPlayer media player recently popped out with fixes for a number of niggling issues in tow.

Most notable the video equalizer is once again working, and the audio quality of the sound equalizer improved.

The latest release of SMPlayer is available to download from the project’s home page for Windows, macOS and Linux.

You can the latest SMplayer on Ubuntu 16.04 LTS and above from the official SMPlayer PPA:

We consider Papirus to be one of the best icon themes for Ubuntu and other Linux distributions. It’s flat, but not too flat; colorful, playful and consistent.

The latest monthly update to the icon pack adds glyphs for a bunch of apps, expanding its already impressive coverage. Among the software now catered for:

Many of the icons the theme already provides have been improved, including icons for:

See our article on how to install Papirus icon theme on Ubuntu for more details on how to get this fabulously flat icon pack on your desktop. 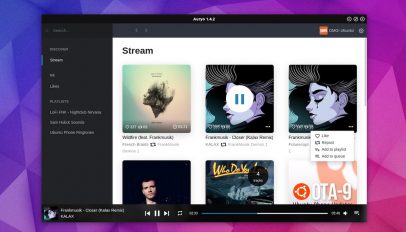