Over $1 million has now been pledged to Purism’s Linux phone crowdfunding campaign.

The latest milestone means the project is now 2/3 of the way to reaching its overall goal of $1.5 million.

“Crossing $1 million in funding this early with the help of uniting many ethical communities and security-conscious parties has been really exciting,” Todd Weaver, Founder and CEO, at Purism says.

“We are on our way to the $1.5m goal allowing us to deliver a phone that finally frees us from the shackles of the Android and iOS smartphone duopoly.”

There is just over two weeks left for the campaign to raise the remaining $500,000 it needs if it’s to get any money at all.

As many readers have called for in the comments, a lower pledge tier of $5 would garner a whole swathe of contributions from wannabe backers unable to stretch to the current lowest tier of $20.

Purism, the free software company behind the privacy-focused handset, recently shared an update on the likely technical specification of the device. They now say that the phone is “very likely” to include a newer, faster i.MX8M based CPU than the older, slower I.MX6 that was initially planned. 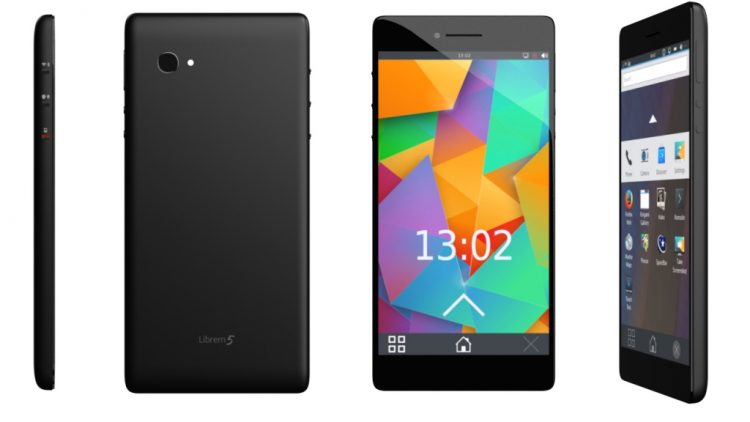 Do you think this phone will manage to make it over its final monetary hurdle? Have you already backed it? Let us know what you think in the comments below.

Big thanks to Omar and G.S. 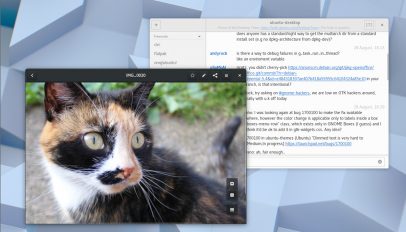 First GNOME 3.26 Point Release Is Now Rolling Out
Read Next