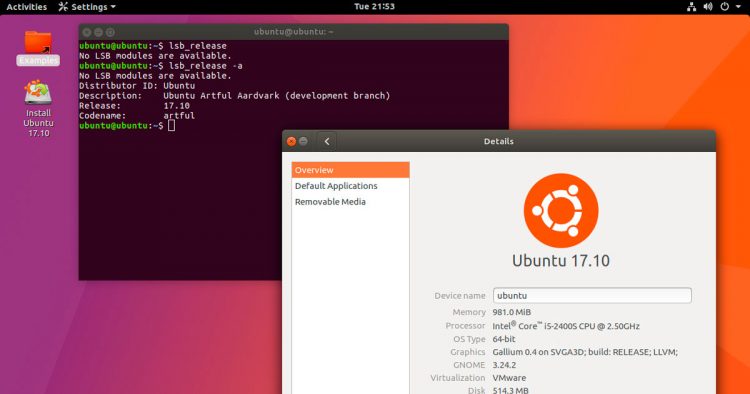 Ubuntu is undecided about whether to use Wayland as the default display server in Ubuntu 17.10 and Ubuntu 18.04 LTS.

Shipping Wayland by default had looked a certainty for the upcoming release, where its appearance is considered crucial for testing and ironing out issues ahead of the Ubuntu LTS release in 2018.

“My gut feeling is that Wayland isn’t ready yet,” says Ubuntu Desktop team lead Will Cooke

Back in April Ubuntu Desktop team manager Will Cooke shared Ubuntu 17.10’s Wayland plans at a public IRC meeting to which users, devs and media were invited to take part and ask questions. Asked whether a ‘decision’ had been taken about Wayland Will replied to say ‘it’ll be Wayland, and XWayland’.

A little taken back by the certainty of that answer we reached out to Will on Twitter to clarify, and he told us that Wayland by default was “for reals” and “has to be”.

The switch plan was backed up by his colleague Ken VanDine, who in his interview with us say that Ubuntu 17.10 would “ship with the GNOME Wayland session as the default”.

But recent discussions between Ubuntu’s developers on IRC strike a less certain, and more hesitant tone.

Ubuntu Desktop team lead Will Cooke remarks that: “my gut feeling is that wayland (sic) isn’t ready yet,” and Didier Roche says the distro will ‘default to xorg until we take a decision’.

And that’s one heck of a decision to make.

A Hard Decision Made Harder

The obvious is obvious, but opting to make “Wayland” default is not an easy decision for Ubuntu developers to make, and not one that can be done idly.

Ubuntu has a large user base. Estimates range between 25 million to 40 million Ubuntu desktop users. This is many, many times larger than that of, say, Fedora, which already uses Wayland by default. And it means Ubuntu has to be far more cautious about introducing wholesale changes.

On the flip, there are ideological and political incentives (some stated, others felt) for Ubuntu to switch to Wayland soon as possible, particularly ahead of its next LTS release.

But the realities of Wayland support in the real world are already beginning to bite.

Ubuntu users report problems with video acceleration on Wayland; issues with Xwayland (which ends up crashing the whole shell), and there’s work to be done to make libinput (the only input option) work better. Nvidia users are also likely to suffer a degraded experience on older cards when running software that relies on Xwayland (e.g., Gtk2 apps).

There’s also the not-so-minor issue of Ubiquity, the Ubuntu installer, and Apport, its error reporting system, not working correctly under Wayland.

Whether it ships with Wayland by default or not, Ubuntu 17.10 is going to be one heck of a release. 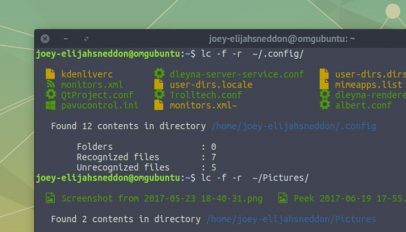