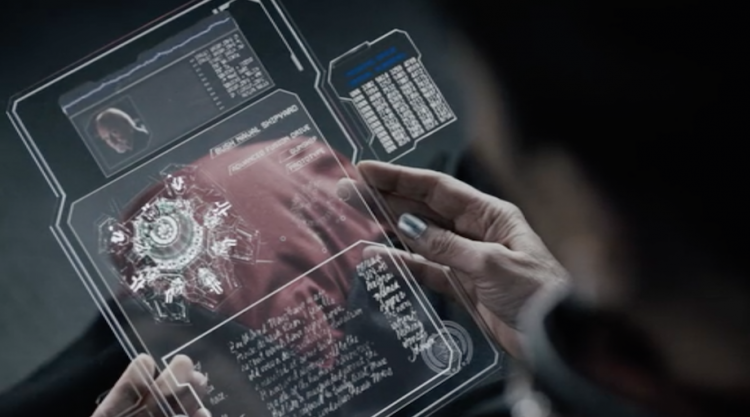 What operating system will be in use in the 23rd century?

Well, for the fictional inhabitants of critically acclaimed sci-fi series The Expanse it’s Linux, as Season 1 Episode 9 features a code readout from the Linux kernel (around the 27 minute mark, if you’re curious).

The Expanse is a multi-layered space opera weaving the political machinations of various earth colonies scattered throughout the solar system with a number of deeper, over-arching mysteries and conspiracies.

Think of it as Game of Thrones meets House of Cards, but in zero-gravity.

Some scrolling text in the top right of character Chrisjen Avasarala’s hand terminal during the episode “Critical Mass” caught the eye of an avid Redditor and Expanse fan.

Looking for clues to the plot — what exactly is Chrisjen looking at? — they did some digging on the on-screen readout.

It turns out that the blinking text in the upper-right hand corner has little to do with the narrative.

But the text is of interest to Linux fans because, as the poster notes, it’s from “…groups.c from version 3.x of the Linux kernel.”

Earth always seemed a bit more of a Windows-y place to me: functional, but unloved and utilitarian. If any colony in solar system was going to opt for Linux, surely it’d be those living on the belt?