In this post we will show you how to uninstall Unity 8 from your Ubuntu set-up, plus related apps and packages it ships with, like Ubuntu System Settings.

In theory there isn’t one.

The session ships as a technical preview of Unity 8 development so that developers and eager enthusiasts can play around, hack on and get used to what’s coming next.

Only, there’s nothing coming next as Canonical has ended investment in the project.

Not that anyone is missing much. The Unity 8 desktop session isn’t super functional — and that’s if you can get it to load, which most people can’t. Logging in to the Unity 8 session never progresses beyond a black screen for many.

But this (largely useless) Unity 8 session isn’t just snatching a slot in your Unity Greeter session selector (see image above) – it also has a stack of packages and dependencies installed on your system that are equally as pointless.

To remove Unity 8 from Ubuntu 16.04 and up, plus some of its cruft, just run this command in a new Terminal window, entering your user password when prompted:

Once you’ve removed the packages you will have a stack of cruft left behind. To sweep this out in one swoop, run: 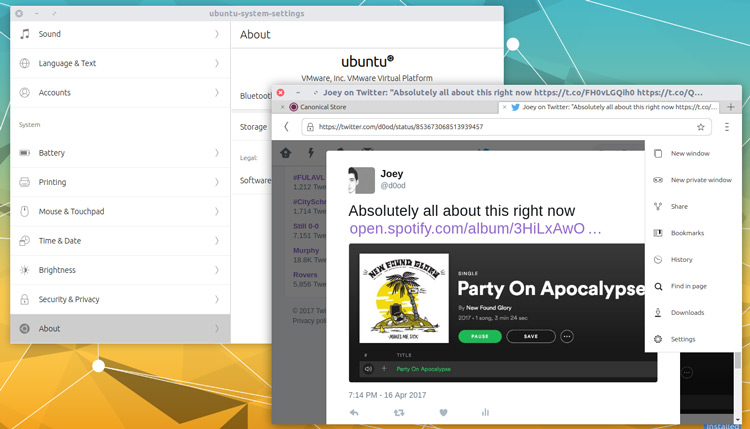 Take the Ubuntu Browser app for instance. Only the Amazon web-app made use of this Chromium-based browser by default, so unless you have switched to it full-time — chances are at least one person among you has — you can jettison it without noticing.

How To mir unity 8

Home » How To » How to Totally Uninstall Unity 8 from Ubuntu 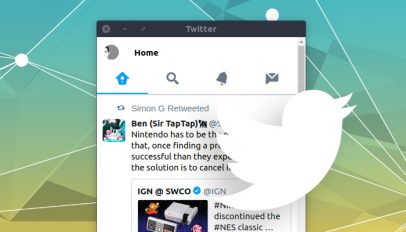