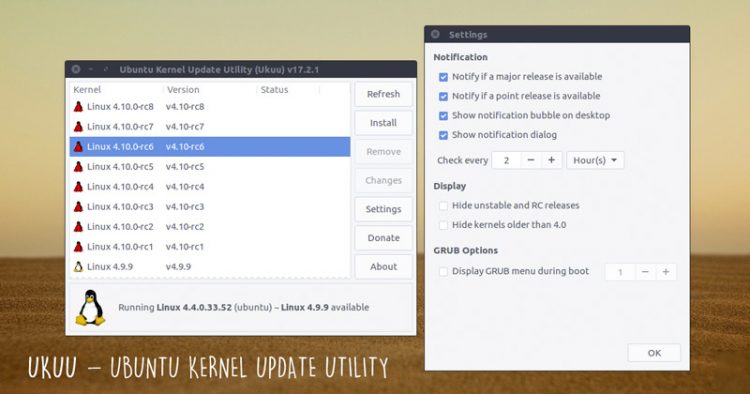 Ever wondered how to install new kernel releases on Ubuntu?

Using Ukuu (which stands for ‘Ubuntu Kernel Update Utility’) is one way to do it. This straightforward desktop app help you install a new kernel in Ubuntu, Linux Mint, and other Ubuntu-based distributions, using the “mainline” kernels published by Canonical.

But before you jump ahead in pursuit of shiny new things, a quick proviso is required because, generally, this is not something you want to do. 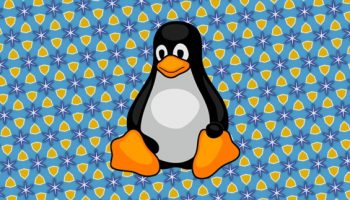 What is a mainline kernel?

Mainline kernels may be provided by the Ubuntu Kernel Team but they’re intended for testing purposes only.

Mainline kernels are not supported in the same way that a regular, run of the mill rep versions offered through the regular update channels or via the LTS HWE process.

You should not assume these kernels will be reliable enough for everyday use. You install them at your own risk. Be aware that as these are pure upstream releases they do not include any Ubuntu-specific drivers or patches, nor any proprietary modules or restricted binary drivers.

You can read more about mainline kernels on the Ubuntu Wiki.

The main “use” for mainline kernels is for testing purposes, i.e. to see if a new kernel fixes a specific hardware or filesystem problem you experience on the repo version.

Ukuu simplifies the process of finding, installing and removing these kernels for use on Ubuntu 16.04 LTS and above.

Ukuu is able to:

How to Install Ukuu in Ubuntu / Linux Mint:

Upgrading to a mainline Linux kernel is generally not a good idea. If in doubt, don’t mess about.

Open a new Terminal window and run the following commands, entering your sudo password when prompted:

If you don’t want to add the PPA (bearing in mind it may also upgrade a bunch of other apps) you can download the installer package directly from Launchpad.

Launch the app from the Unity Dash (or whichever application launcher you prefer). The app will automatically download a list of the latest kernel releases and will, by default, also list release-candidate (‘rc’) builds.

If Something Goes Wrong, Do Not Panic

If you install a new new Linux kernel on your Ubuntu machine and it does not work properly, a piece of hardware fails, or any other issues arise you can easily boot in to an older kernel from the GRUB screen then, when back up, use Ukuu to remove the mainline kernel.