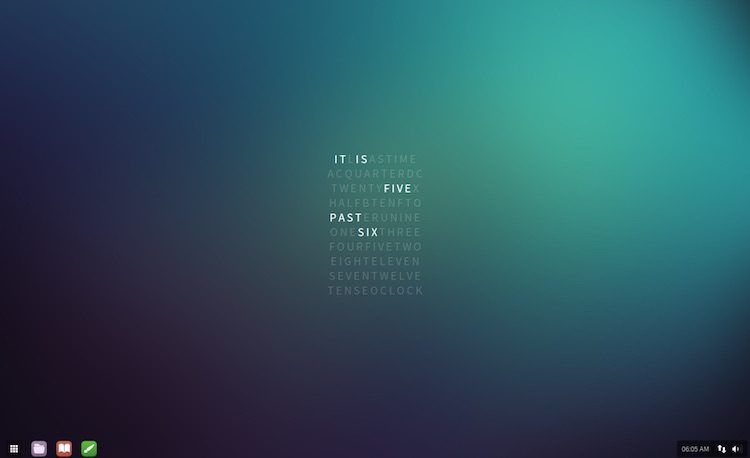 I used to (and sort-of-still-do, I guess) run a sister site focused on Google Chrome, Chromecast and Chromebooks, i.e. the Chrome ecosystem.

As such I am a fan of Chromebooks and Chrome OS, a Linux-based distribution based on Gentoo. The appearance of Chrome OS has waxed and waned in sync with Google’s ambitions and positioning for the OS, going form hyper-minimal to a full desktop clone (with the desktop-y Chrome Apps platform) through to a Material Design inspired Android + Chrome hybrid today.

It’s the middle era that I have fondest memories of. I wasn’t its only fan; early version of the Budgie desktop aimed to recreate the look and feel of it on traditional Linux desktops, and for a short while you could even run Chrome OS on Ubuntu.

Never heard of tint2 before?

In short, tint2 is a simple panel-come-taskbar for Linux desktops, and is designed to be “unobtrusive and light”. Tint2 can be configured to show a number of common things, including a system tray, a task list (for open windows), a battery monitor and a clock.

Tint2 is especially popular with fans of minimal and/or lightweight window managers, but with the right config is able to bolster its looks enough to compete with the bling of application docks and so on.

Made my DeviantArt user ~mowgli-writes, who designed the awesome word clock Conky theme we featured a year ago today,

You can download the tint2 theme from the following page:

To use, extract the zip archive to your ~/Home folder, and move the the tint2rc to ~/.config/tint2/. You’ll then need to edit the “Launchers” section of the tint2rc to suit your own needs, specify an icon theme, and so on.

Once done, you can re-open tint2 and enjoy your ChromeOS inspired layout. 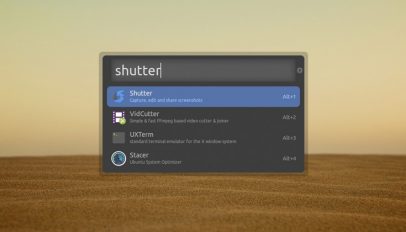