GNOME To Do is one of those apps you’ve probably heard of, but do not use.

And with a bunch of rivals task managers and to-do list apps available on Linux — from Simplenote to Remember the Milk — and online, the little app that might has its work cutout.

So, for its upcoming release, GNOME To Do adds a few new reasons why you should add trying it out to your own to-do list.

GNOME To Do — New Features

GNOME developer Georges Stravracas lists a number of new features that he’s added to GNOME To Do, including, among others, new plugin ‘panels’ that allow you to enable/disable bits of the core interface that you see and/or interact with based on your own workflow.

For example, if you never use the ‘scheduled tasks’ panel you can dive into the preferences and disable it entirely. It won’t lay dormant, taking up space in the UI.

Other new features in GNOME To Do 3.22 include an optional dark theme, and support for subtasks (one of the features of Wunderlist that I make heavy use of). Subtasks can be created in GNOME To Do by dragging and dropping one task row on to another — simple!

GNOME To Do 3.22 is going to be release soon, Stavracas says. Development going forward will focus on new plugins and data sources, such as Todoist and Remember the milk.

Want to get involved in creating a stellar open-source task management app? Try the app out, file bugs, or contribute code. Make the #gnome-todo room at the GNOME IRC server your first point of call.

Home » Apps » ‘GNOME To Do’ App Picks Up New Features 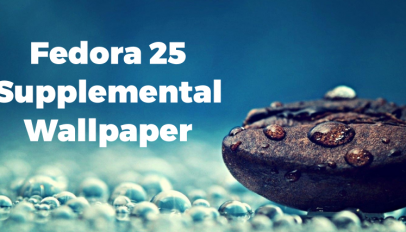