Is it a mic? Is it a speaker? No, it’s a … well, actually GNOME doesn’t know either — but the popular open-source desktop is getting smarter at finding out.

As previewed in mockups earlier this year, GNOME 3.20 presents users with a dialog window when an audio device that it can’t identify is connected to the headphone/microphone input jack. 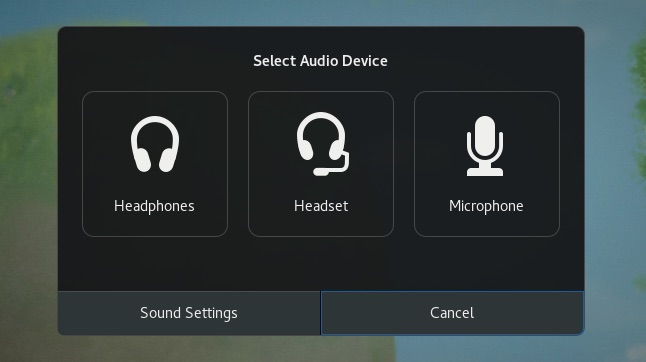 The user assistive feature was able to go from mockup to implementation thanks, in part, to Unity developer David Henningsson,

Henningsson’s original code (and knowledge) has helped GNOME integrate the functionality into their desktop shell in a way that ‘…should be easily implementable in other desktop environments that use libgnome-volume-control to interact with PulseAudio.’

In a blog post GNOME developer Bastien Nocera explains how it works in a little more depth:

“After a bit of to and fro, most of the sound backend functionality was merged into libgnome-volume-control, leaving just 2 entry points, one to signal that something was plugged into the jack, and another to select which type of device was plugged in, in response to the user selection.”

Nifty! If you connect a lot of different audio peripherals to your Linux device keep a beady eye out for the feature in GNOME 3.20. 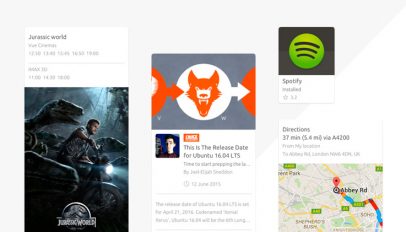