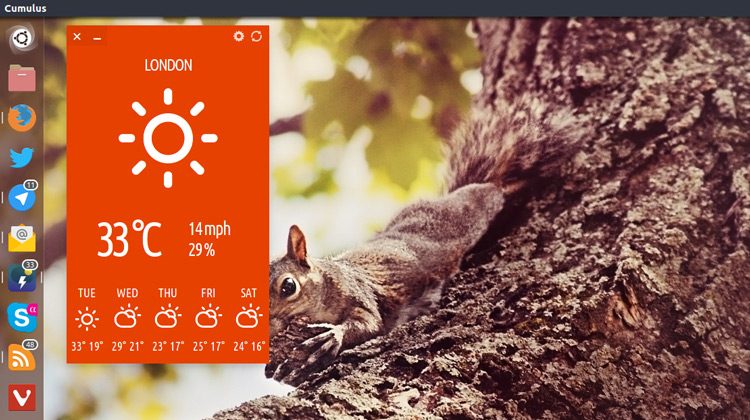 A few weeks ago we asked ‘whatever happened Stormcloud?‘, one of the best-selling apps made available on the Ubuntu Software Centre.

If you haven’t read that post I’ll save some time: Stormcloud was abandoned by its developer as real-life commitments (and frequent bouts of Yahoo! Weather API breakages) took hold. And while a community-based fork called Typhoon was spun off form the code, even that was soon weathered by the real world.

But now the app, or rather its idea, is back. And this time it’s called Cumulus.

Cumulus’ developer Daryl Bennett e-mailed us earlier in the week to share word that he had helped resurrect the weather app:

“After reading your article on what happened to Stormcloud I was inspired to breath new life into it. With the help of Adrian Verban we have done exactly that. We are working on some package distribution methods but the app is fully functional.”

Cumulus is already available to download and, no shock, it works just like its predecessors used to. It’s a simple weather application with a clean aesthetic. Forecasts are powered by the latest Yahoo! Weather API.

If you never got around to trying either Stormcloud or Typhoon you’re in for a treat. Cumulus is every bit as user-friendly as its predecessors. It has a bold, clean design, makes heavy use of symbolic weather icons, displays current wind speed and humidity, and puts a 5-day forecast with expected highs and lows on show: 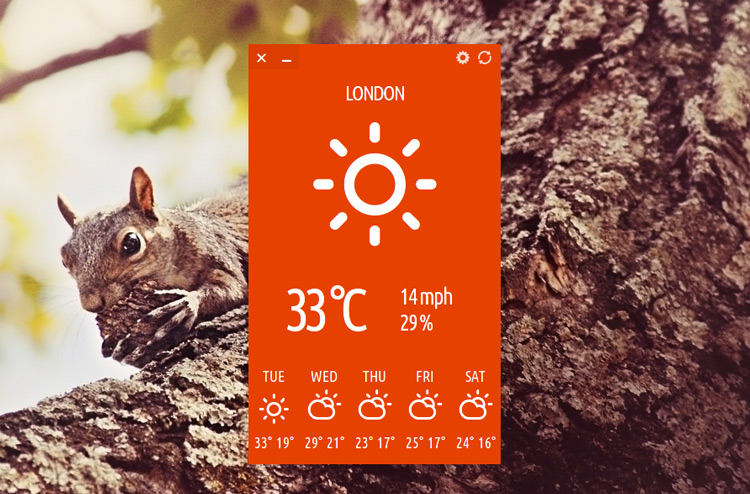 It’s a breeze to configure the app, too. Just open it, click the ‘cog’ icon to bring up the setting pane, and configure it to your tastes from there. 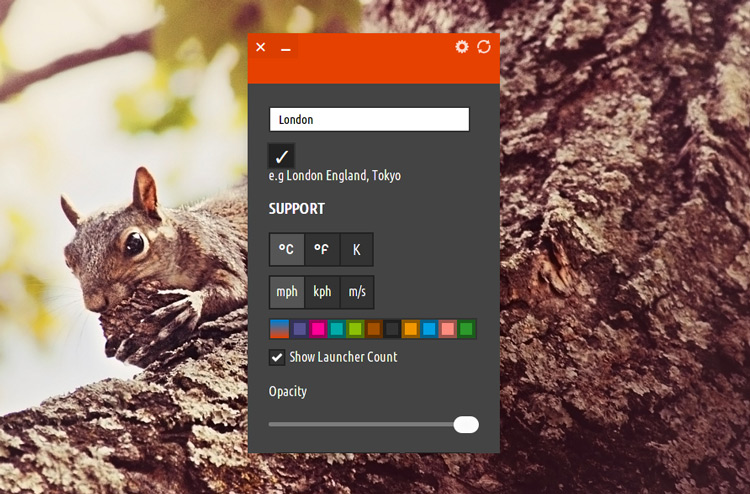 There are a few grey clouds spoiling an otherwise bright first run, including some opacity issues on first-run, dead links, broken support pages, and credits panel that credits the old developers.

And although not a bug per se the fact that the window isn’t resizable will annoy some.

You can grab a .deb installer directly from the GitHub page. The developers say a Snap package and a PPA are to (possibly) follow — so we’ll keep you covered!

There’s now a Cumulus PPA providing packages for Ubuntu 14.04 and up.

To add the PPA to your software sources open a new Terminal and run: 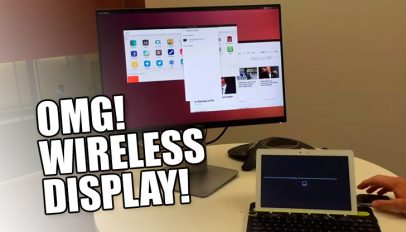