The official mascot animal artwork for Ubuntu 16.04 LTS has been unveiled!

Ubuntu 16.04 LTS is codenamed ‘Xenial Xerus‘. In a massive shock¹ I can reveal that the animal logo for the upcoming Ubuntu release is …also of a Xerus (which is the posh name given to a type of ground squirrel).

As with previous mascot animal designs, the ‘Xerus’ logo is to be used to promote Ubuntu 16.04 LTS during its development period (and likely beyond). You can expect to see it used on posters, web promos and, of course, t-shirts over the coming months.

The logo, revealed in an update to the Ubiquity package, appears on the installer slideshow that plays during every Ubuntu installation.

It certainly beats our own effort at creating a logo: 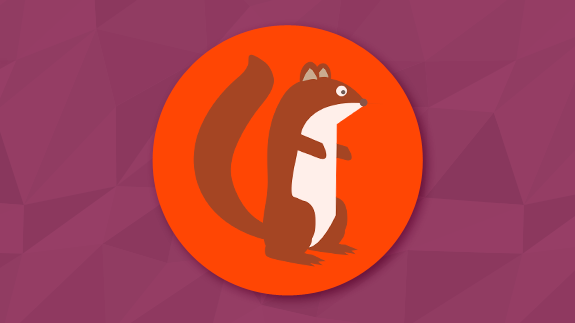 Although not a most visible part of Ubuntu’s branding as the logo, color scheme and default wallpaper, each new release of Ubuntu gets a companion animal logo, and the Xerus is no exception to that rule.

Are you a fan of the Xerus logo? How would’ve you designed it if you had the chance?  Let us know your thoughts in the yawning chasm of a comments space below.

Home » Exclusive » This Is What The Official Mascot of Ubuntu 16.04 Looks Like 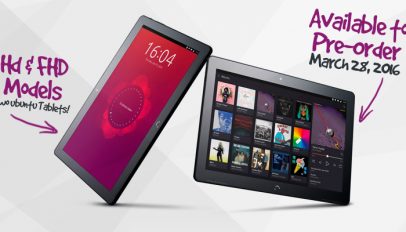