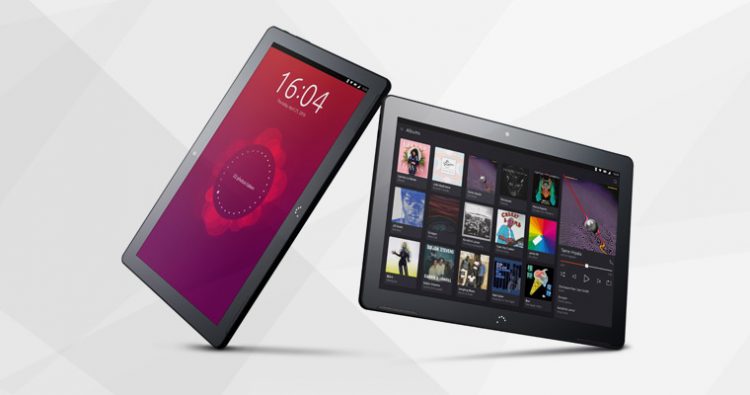 We leaked news of Ubuntu’s brand-spanking new tablet a couple of weeks ago — but today it finally makes its official debut.

And it doesn’t disappoint.

The ‘BQ Aquaris M10 Ubuntu Edition’ (to give the model its full name) is a high-resolution 10-inch tablet — and then some.

Connect a keyboard and mouse and the M10 transforms from a content-consuming Scope wonderland into a content-creating workstation that runs all your favourite desktop apps, like Firefox and LibreOffice.

Exciting news, right? And chances are you have some questions about it, too.

So join us as we give you a deeper look at the device that’s on the lips of open-source gadget fans the world over.

When can I buy the Bq Aquaris M10 Ubuntu tablet? 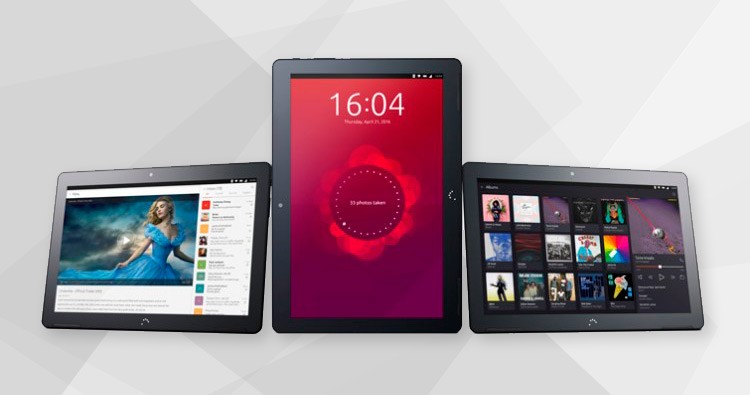 Bq and Canonical say the tablet will go on sale in March and, unlike last year, there won’t be any time-limited flash sale shenanigans.

‘Unlike last year, there will be no limited-time flash sale’

The tablet is available to pre-order from the Bq website. Bq say they aim to beginning delivery of the tablets by the second week of April.

How Much Will It cost?

BQ is yet to settle on a final price, but we can make an educated guess.

The Android version of the M10 (FHD) sells for €259. As both the Bq Aquaris E4.5 and E5 Ubuntu Phones retailed at a similar price to their Android siblings, it’s not unreasonable to expect to pay somewhere around the €259 mark, excluding shipping.

Where Will It Be Sold?

Unlike last year, there is no limited-time flash sales, no invitation to find, and no origami wall to bang your head against.

Will It Ship To My Country?

If you’re in mainland Europe, the UK, or the US, the answer is yes, you can buy it. BQ happily ship to most places..

Remember to factor in the cost of shipping and any local import duties that may be applicable.

What Are the Specs of the New Ubuntu Tablet? 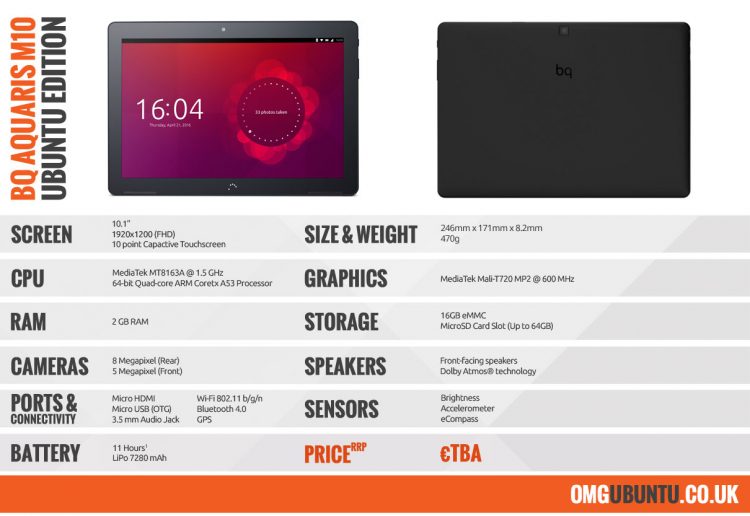 And it’s worth reiterating that this is a convergence device. The 64-bit quad-core ARM processor makes productivity a key feature, not a tacked-on afterthought.

You will be able to run some pretty CPU intensive tasks, like compiling code, and have no problem browsing the web and streaming music at the same time.

Which Apps Are Available? 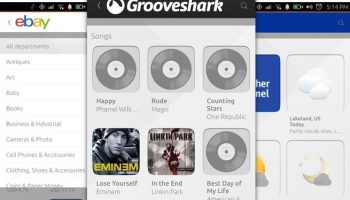 The Ubuntu Store (the phone one, not the desktop one) is home to several hundred native apps, web-apps and Scopes.

The tablet also comes with many pre-installed apps:

Can I Install Desktop Apps?

The tablet comes with a small number of these so-called legacy X11 apps pre-installed:

For other software, providing it is open-source, in the Ubuntu archives, and compatible with ARM, you will be able to install it. Whether or not it works, however…

The front-facing speakers are another highlight. Unlike the tinny thin sound most tablets provide, the M10 has a pair of front-facing Dolby Atmos speakers. These deliver an immersive surround sound experience that’s rich and bodied.

You may find yourself preferring to plug in a a pair of ear buds when you’re on the train. The 3.5mm headphone jack will see to that.

Can I Use It As a Desktop Ubuntu PC? 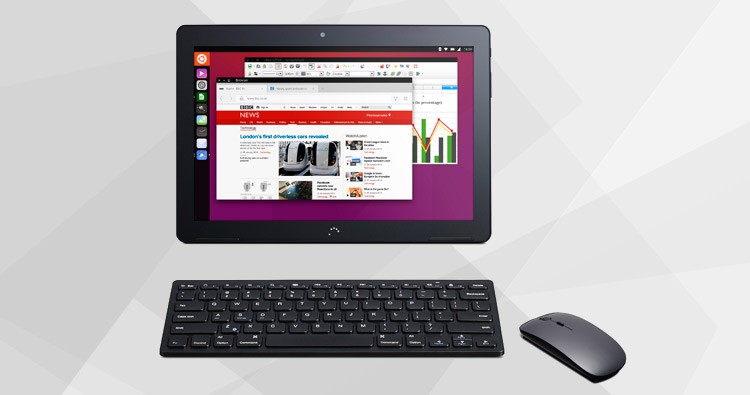 You can use the M10 Ubuntu tablet like the much fabled Ubuntu Edge: as a desktop PC.

As soon as you pair a keyboard and mouse to the tablet over bluetooth it ‘transforms’ from staged tablet mode into a regular windowed desktop.

If the 10.1-inch screen is too small for your workflow just attach it to any monitor with a HDMI cable.

The M10 has a 7280 mAh battery. Under Android this provides 11 hours of normal use, 9 hours of video playback, and 24 days of standby.

Ubuntu should perform just as well (it does, after all, sit on top of a low-level Android stack).

We have been told that running traditional desktop apps in the X11 container does currently drain the battery a fair bit, but that improvements in this area are on the way.

The Ubuntu Tablet is very new, and many of its strengths and weaknesses will only surface when we get to have a proper hands-on experience with it.

I often hear people decry the need for Ubuntu to pursue personal technology, adamant that it won’t be the ‘next big thing’ — but I don’t think it needs to be. As long as value, innovation and utility are at the core there’s no reason why Ubuntu can’t find success. It might never be on the scale of Apple, but who really cares?

Of course it needs better apps, and of course the variety of hardware available needs to be broadened.

But for technologically savvy folks like you and I, Ubuntu convergence will find its way into our lives, both personally and professionally.

What do you think of this device?

If we’ve missed anything important or you want to know anything else about the M10 tablet, feel free to leave a question in the comments.

fdisq If someone wants a tablet that runs "real" Linux, buy…
JingPad Linux Tablet Crowdfunding Campaign is Live — and it Has Already Reach its Goal

jamesblacklock1 Yes, it's OSS, but it's controlled by Google, which is…
Vivaldi 4.0 Comes with a Built-in Privacy-Friendly Translation

Ulysses Maybe they don't like Mozilla politics? Ff and chromium are…
Vivaldi 4.0 Comes with a Built-in Privacy-Friendly Translation