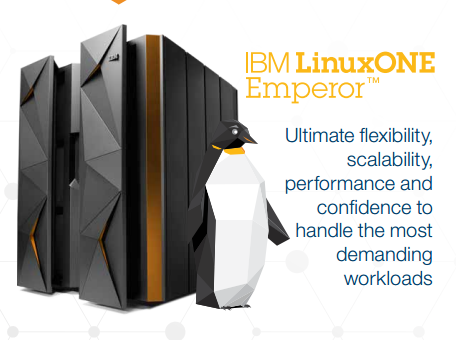 Good news for Ubuntu’s server team today as IBM launch the LinuxONE a Linux-only mainframe that is also able to run Ubuntu.

The largest of the LinuxONE systems launched by IBM is called ‘Emperor’ and can scale up to 8000 virtual machines or tens of thousands of containers – a possible record for any one single Linux system.

The LinuxONE is described by IBM as a ‘game changer’ that ‘unleashes the potential of Linux for business’.

IBM and Canonical are working together on the creation of an Ubuntu distribution for LinuxONE and other IBM z Systems. Ubuntu will join RedHat and SUSE as ‘premier Linux distributions’ on IBM z.

Alongside the ‘Emperor’ IBM is also offering the LinuxONE Rockhopper, a smaller mainframe for medium-sized businesses and organisations.

IBM is the market leader in mainframes and commands over 90% of the mainframe market.

What Is a Mainframe Computer Used For?

The computer you’re reading this article on would be dwarfed by a ‘big iron’ mainframe. They are large, hulking great cabinets packed full of high-end components, custom designed technology and dizzying amounts of storage (that is data storage, not ample room for pens and rulers).

Mainframes computers are used by large organizations and businesses to process and store large amounts of data, crunch through statistics, and handle large-scale transaction processing.

IBM has teamed up with Canonical Ltd to use Ubuntu on the LinuxONE and other IBM z Systems.

The LinuxONE Emperor uses the IBM z13 processor. The chip, announced back in January, is said to be the world’s fastest microprocessor. It is able to deliver transaction response times in the milliseconds.

But as well as being well equipped to handle for high-volume mobile transactions, the z13 inside the LinuxONE is also an ideal cloud system.

You don’t have to be a CIO or mainframe spotter to appreciate this announcement. The possibilities LinuxONE provides are clear enough. 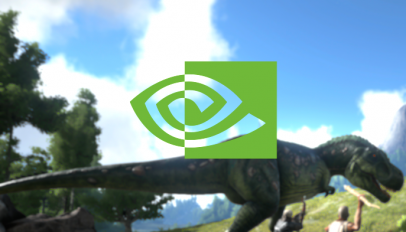