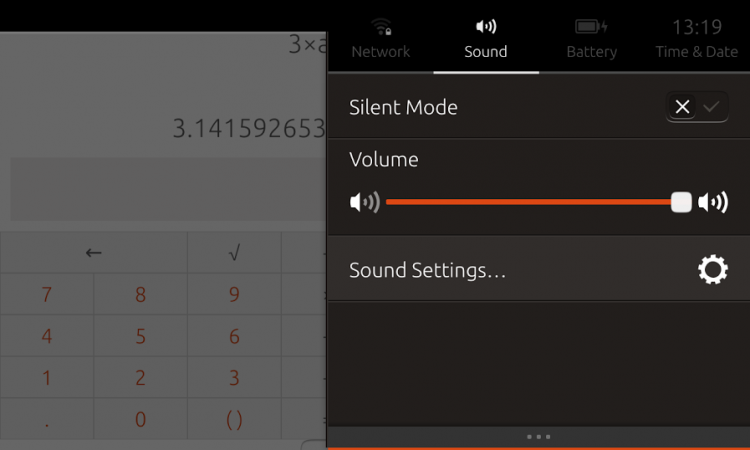 Working shell rotation is finally on its way to Unity 8 for Ubuntu Phones and Tablets.

The feature has been a long-time coming. Flipping an Ubuntu phone or tablet into landscape rotates apps but not, at present, the rest of the user interface.

The lack of full shell rotation in Unity 8 has been disorientating. The system bar continues to work as though the phone is in portrait and main UX gestures respond out of kilter with the layout of the UI being prodded.

But with work arriving in the latest proposed images all of that is a thing of the past. 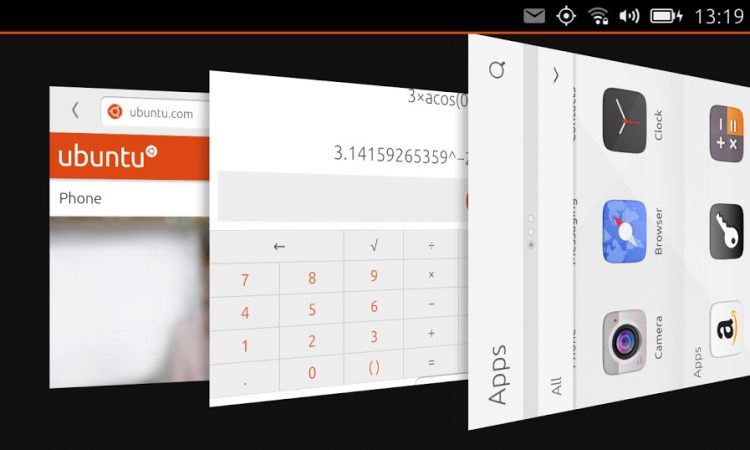 Scopes and the welcome screen won’t rotate, and are locked in position.

Ahead of shell rotation landing in a future ‘over the air’ update (currently targeting OTA-5 due mid/late July) app developers are being asked to double check that their apps work correctly in landscape mode.

The system ‘lock rotation’ setting will also be extended to cover the feature arrival. Apps that don’t rotate or aren’t designed for specific rotations can choose to ‘lock’ to a specific view.

Working shell rotation nixes another blocker on the road towards the mainstream launch of Ubuntu Phone in early 2016. 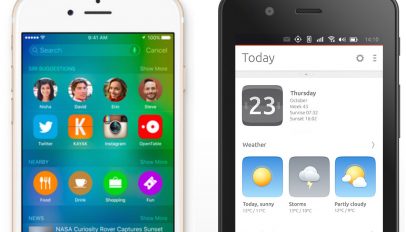