It’s taken over six months to arrive, but the Meizu MX4 Ubuntu phone has finally gone on sale, as of June 25.

The ‘Ubuntu Edition’ handset is sold through Meizu’s international-facing online ‘Meizu Mart’ store, but only in Europe. It retails for a not-too-shabby price of €299 (excluding shipping).

But there’s a catch.

‘Invites are hidden inside an interactive ‘origami wall”

You can’t load up a webpage, add the device to your shopping cart and then check-out. That would be too simple.

If you want to buy the MX4 you first have to find an invite.

How? By clicking around an interactive origami wall hosted on the Meizu website. Hidden behind the wall is several hundred invitations to buy the phone.

As you click around you’ll unearth factoids about the phone, the way it works, its features and, possibly, an invite to buy. 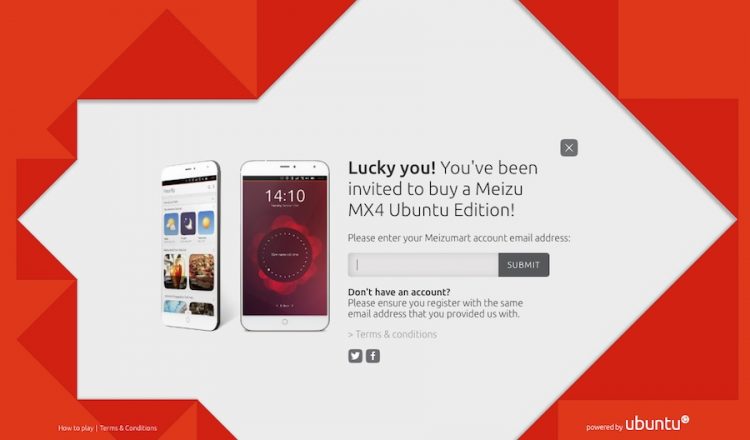 You’ll get three chances a day to find an invite (of which only a few hundred are being made available each day).

To start hunting down your own invite head over to the Meizu website linked below.

For more detailed information on the MX4, its specs, the company behind it and the reasoning behind a user-centric distribution model check out the following article:

Everything you need to know about the Meizu MX4 Ubuntu Phone

With eight-cores, 2GB RAM and a stunning high-resolution screen, anticipation for an Ubuntu Edition has been building since late last year.

We’ve had this latest phone sat on our desk for the past week, and suffice to say we’re pretty impressed.

To get you excited about what you might be buying, we filmed our goofy out-of-the-box impressions of the device and posted it to YouTube like a cool kid.

If you best express yourself in under 140 characters and don’t follow us on Twitter I heartily recommend you do.

We’re big tweeters and constantly share tidbits of news, photos, and the like — often before we get around to writing an article to hawk alongside it all.

We’re also running an interactive FAQ doohickey, where you ask us your pressing Ubuntu Phone questions using the hashtag #UbuntuPhoneQs (get us, eh?) and we (endeavour to) reply.

We’ll be rounding up the best questions/answers from this for a post in a few weeks, so if you don’t use Twitter you’ll soon be reading a post that makes you feel like you do! ;)

What do you want to know about the Meizu MX4 #UbuntuPhone? Ask us! pic.twitter.com/ZmUG61W0z5 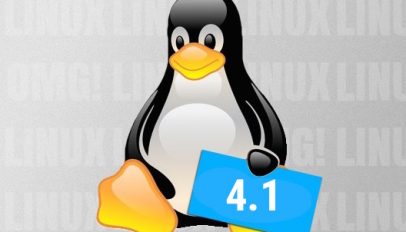 Linux Kernel 4.1 Released, This Is What’s New
Read Next