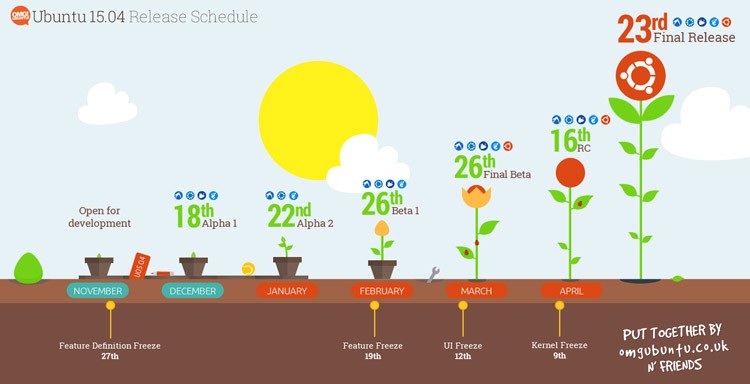 USB sticks and blank DVDs at the ready for today is Alpha 2 day in the Ubuntu 15.04 Vivid Vervet development cycle.

Four of Ubuntu’s official flavors are taking part in this alpha testing milestone. These include Ubuntu GNOME, Lubuntu, Kubuntu, and the China-focused Ubuntu Kylin (which now ships with ‘minimise on click’ and ‘always visible menus’ settings turned on by default).

Xubuntu has chosen to sit this one out.

Regular Ubuntu with the Unity desktop doesn’t participate in most of the development milestones that its family of flavors do. Instead it prefers to assess quality and stability through its daily builds.

Ubuntu alpha releases are for development and testing purposes only and will contain bugs. Lots of ’em 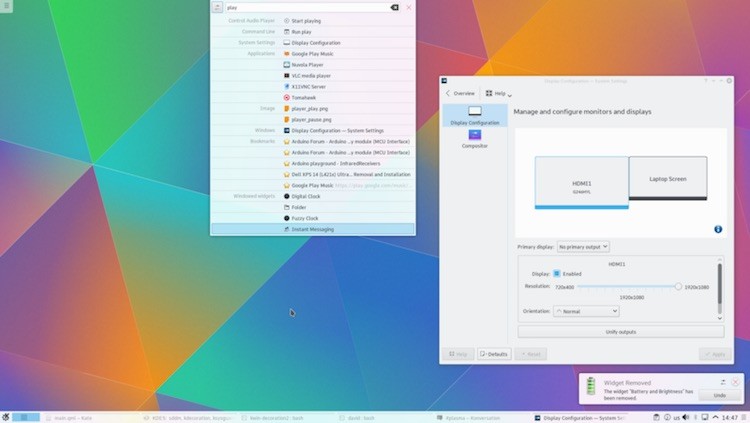 Lubuntu 15.04 is set to be another maintenance release this April as the bulk of development effort is currently focusing on getting the new Qt-based LxQt desktop experience up to spec. That means that this latest alpha is a lot like the last and features only a small round of minor bug fixes to the incumbent LXDE desktop.

Ubuntu GNOME 15.04 is a bit more notable in its changelog for the alpha 2 milestone. The popular spin now ships with ‘most of GNOME 3.14’ stack on board, including GNOME Shell 3.14.3 and access to newer versions of core GNOME apps like Music, Maps and Photos. 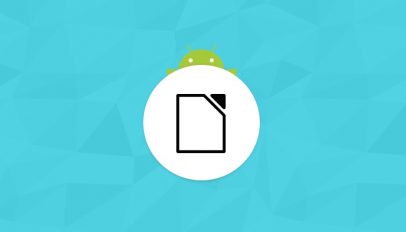