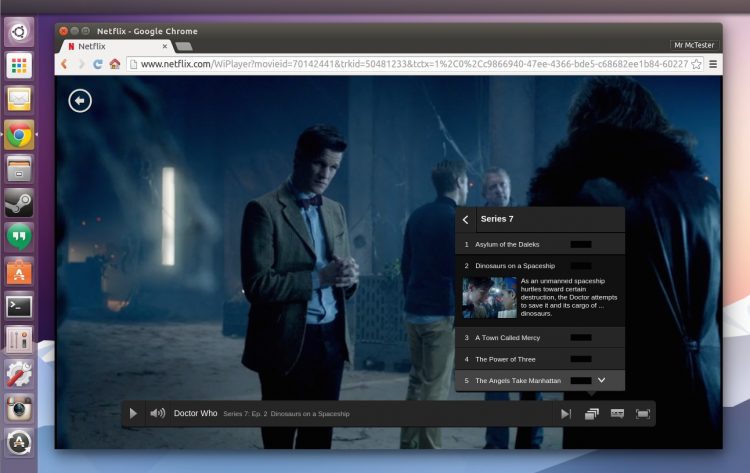 Netflix now works on Ubuntu out of the box — no hacks, plugins or user-agent switching workaround required.

The company has, quietly, and without fanfare, flipped the switch required to allow Google Chrome users on Ubuntu (and other modern Linux distributions) to watch movies and TV shows in the browser.

If you’ve been following this long, protracted saga — which has been about as enjoyable as a binge-watch of the US Inbetweeners remake — then this news won’t be too out of the blue.

Last month Netflix engineer Paul Adolph pledged to  remove the user-agent filter, the final hurdle in preventing Ubuntu users from streaming content, once a newer version of the security library (nss3) was rolled out to users.

That roll out took place in late September.

Related: This Chrome Extension Will Supercharge Your Netflix Experience

The kicker is that streaming playback only works in Google Chrome. Seriously. Try watching The Hobbit on Netflix in Chromium, Opera, Firefox or any other web browser you might prefer to use and you’ll get nowhere.

Why? Google Chrome comes bundled with a specific module, one Netflix requires to permit playback on a system through HTML5. It’s called “Encrypted Media Extension” (‘EME’ for short) and, without getting too technical about it, it’s a form of user-friendly DRM.

If you’re a subscriber of the obscure, totally unheard of indie subscription streaming service* you can stop reading, and start watching right now. 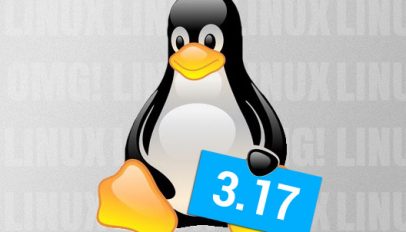 Linux Kernel 3.17 Is Out With Plenty of New Features
Read Next