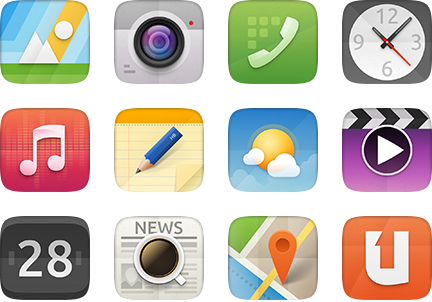 More than 100,000 apps have been downloaded from the Ubuntu for devices software store, despite physical hardware running the OS yet to go on sale.

While they don’t go on to break down the figures in the respective types, the number could represent, as a rough example, 10,000 users installing 5 apps each, that they then update just once, and so on.

Most of the brave Ubuntu Touch users we know do tend to have a lot more than 5 apps installed, and that the development nature of the platform means most apps are updated very frequently, the number is perhaps a little misleading.

By tracking the number of Ubuntu One Single Sign-on accounts (required to download apps) Canonical say it already has more than 10,000 users of the developer preview, adding:

“If [10k] people are willing to install the beta release of Ubuntu phone on their device, just imagine how many more will want to purchase a phone with Ubuntu pre-installed and with full support from the manufacturer.”

They have also say that ‘600 new unique users’ have started using the OS since early June.

‘600 unique users have installed the developer OS since June’

Encouraging — But It’s Only a Start

Even if the actual number of individual downloads is less than the figure says, it would mark a huge achievement for the fledgling platform ahead of handsets from Bq and Meizu going on sale online later this year.

Such stats indicate a growing level of interest from developers, many of whom are taking advantage of the new HTML5 and web-app technologies now promoted as ‘first class’ citizens on the platform. Mobile sites for services like Facebook and Twitter can integrate into the native system notifications, content hub and more.

‘Stats indicate a growing level of interest from developers’

What’s perhaps more encouraging is that, in including updates in the 100k stat, it’s clear that enthusiasts already braving the developer preview on a Nexus device consider it strong enough for continued usage — that, more than arbitrary individual downloads, is proof that Canonical is on to something good.

In other Ubuntu Touch news, improvements to push notifications (used by the OS to keep applications updated in the background as the implemented life cycle doesn’t allow apps to run fully when not in focus) are on the way, as is a redesigned camera app taking advantage of ‘bottom edge’ functionality.

For shopaholics, improved Scopes for Amazon, eBay and 7Digital featuring ‘departments’ are nearly ready for rollout, and will allow users to sift through shopping results on their handsets without having to open a browser or dedicated application.

Finally, a number of new Suru icons for core apps, including Notes and Gallery, have been uploaded to their respective application packages. 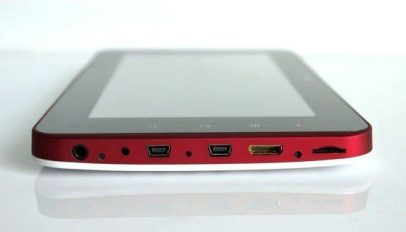