HP already sells laptops preloaded with Ubuntu at more than 1500 retail stores in China. Shifting to the official localised spin is a logical, but still notable, decision.

In announcing the news Canonical say they are ‘excited’ by the partnership and ‘looking forward’ to the first wave of HP devices running the OS being made available to customers ‘in the near future’.

To this end they add that the Kylin team has been ‘working hard developing full tested and certified pre-installed images’.

What Is Kylin Again?

Kylin is a localised version of Ubuntu developed by Canonical, the CSIP and the National University of Defense Technology, the latter of which is overseen by the Chinese government. Along with the language difference it also features custom applications, scopes and artwork.

Ubuntu Kylin 14.04 LTS, released in April, has been downloaded more than ‘one million times’ according to Canonical. 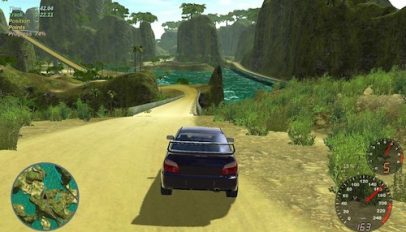