Windows, Mac, iOS, Android… All of them come preloaded with a calendar application right out the box. But Ubuntu? No, Ubuntu doesn’t.

It’s not that there aren’t calendar apps available — a quick search of the Software Centre throws up more than a handful — it’s just that, and I don’t think I’m bucking an accepted opinion in saying this, not a single one of them feels, looks or works with as much style as Google Calendar, or even OS X’s default offering.

But, again, this lacks user-friendly touches, like drag-and-drop or a flexible date and time model and is neither as modern or as ‘standalone’ as the sort of apps many are used to. 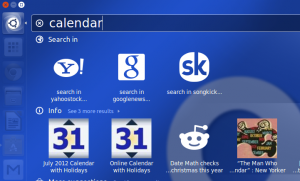 KDE utility KOrganizer comes close in the native app category, but the fact it’s about 4 different applications in one means it’s confusing to use. Its UI resembles a control board at NASA HQ!

So while many of us are now used to having calendar functionality built into a mail client – as mentioned, both Evolution and Thunderbird offer this – Geary, the most promising mail clients of recent years despite its failed crowdfunding attempt, doesn’t. This isn’t a feature oversight, but by design: it aims to do one thing and do it well.

For some, the omission was disappointing. But Yorba, the hands behind both it and the Shotwell Photo Manager, have not been idle. Work on a new standalone desktop calendaring application called ‘California’ is underway,

California aims to give GNOME desktop users a modern, fast and user-friendly calendar app that boasts quick setup time and EDS (Evolution Data Server) integration. Support for importing .ics files and hooking up with Google Calendar are also on the roadmap.

The current state of development means that some of this planned feature set is yet to be fulfilled and currently relies on another EDS client (i.e., Evolution) before calendars become visible in California (yeah, it doesn’t talk to Geary yet).

Update May 18: App is now available to install from Yorba’s Daily PPA. 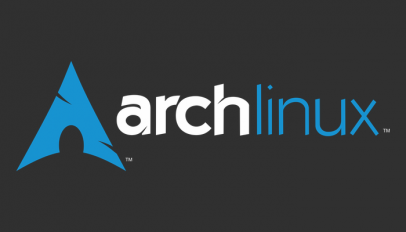