Avid Apt users among you that are already running Ubuntu 14.04 LTS may want to enable the following new feature to make Terminal-time a tad more helpful.

Ubuntu 14.04 LTS comes loaded with version 0.9.15 of Apt, a set of package installation and management tools that is used by most Debian-based distributions. Among the improvements is a new, entirely optional, in-terminal ‘Progress Bar’ feature.

Yeah, you think it sounds like a superfluous addition, right? I think it’s pretty handy.

If you’ve ever installed a huge raft of updates through the Terminal (when upgrading to a new release of Ubuntu, for example) then you’ll know that the endless stream of commands and progress that rocket up the screen makes it hard to discern how far into the installation/upgrade progress you are.

Progress Fancy solves this by appending a small bar at the bottom of the screen to indicate the percentage of completion that the apt-command being run is at. 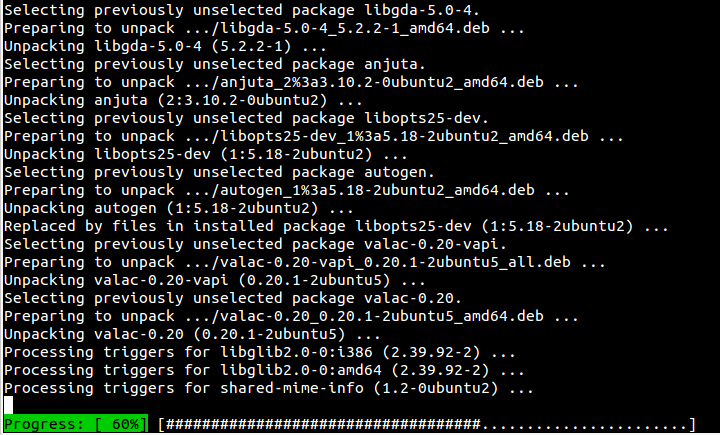 Progress Fancy is not enabled in Apt by default so to turn it on you’ll need to poke around in the apt configuration file. This can be done in the Terminal by running the following command as a root user:

Note that the progress bar only appears when running an apt command, not an apt-get command; e.g., ‘apt update’, ‘apt upgrade’ and ‘apt install’. 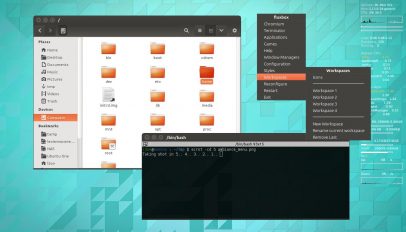