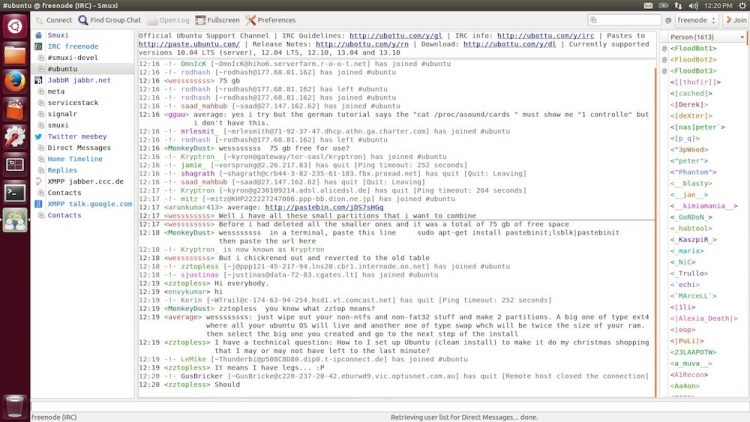 With Christmas being a time for the coming together of friends and family it’s an apt time for Smuxi, the popular cross-platform desktop IRC client, to push out a new release.

Because, while your Aunty Flo or Uncle Cyril might not be IRC aficionados, there’s a good chance that some of your closest online contacts were made through IRC.

Smuxi remains one of my favourite applications on Linux because – as I often like to drone on about – it does one thing and does it extremely well. That, and it has a stable development effort behind it. In an age where promising applications all-too-often sprout one month and wilt the next it’s something to be applauded.

Sentimental introduction aside, let’s look at what’s new in this release for Linux users:

The Twitter experience in Smuxi also gains a number of key improvements in this release, including new commands – /search, /retweet, /reply, /timeline, /follow and /unfollow – and a simple Twitter context menu when right-clicking on a user name.

Likewise, the XMPP beta implementation has also been tweaked to add:

Like a bulging stocking at the end of the bed the Smuxi PPA is stuffed full of pre-prepared builds for Ubuntu.  The PPA supports 10.04 and 12.04 LTS through 13.10.

For more information on Smuxi you can head over to the official project website. 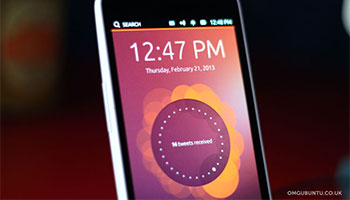 Ubuntu Touch Can Now Dual-Boot With Android
Read Next